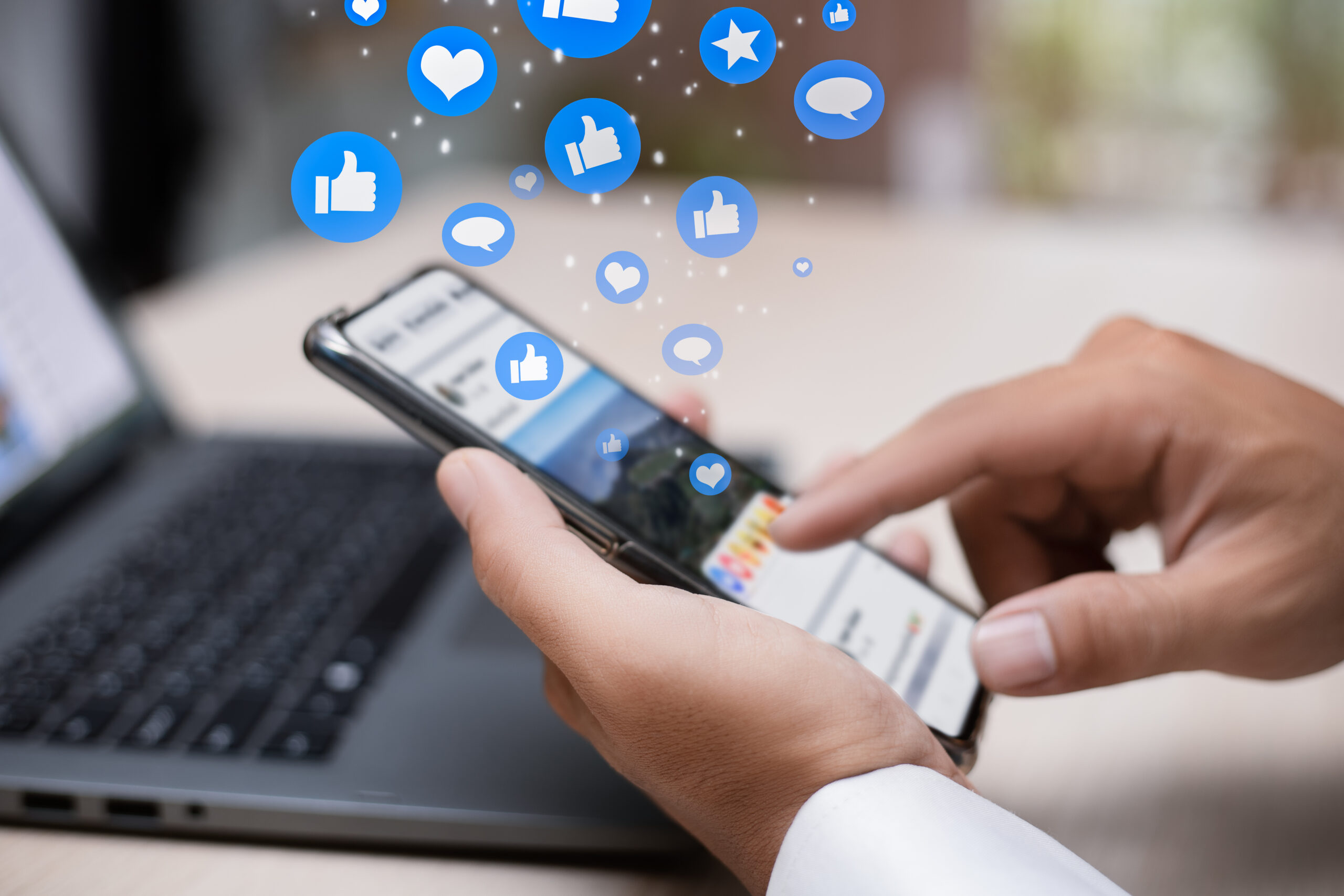 Australia’s top law officer has written to her state counterparts urging them to redraft the country’s defamation law after a High Court ruling that publishers of social media posts are liable for reader comments sent shockwaves through the media sector.

The ruling last month, during an ongoing defamation lawsuit against three newspaper publishers, added a sense of urgency to an existing review of the responsibility hosts of internet forums have in defamation complaints, being conducted by Federal Attorney-General Michaelia Cash and her eight state and territory counterparts.

Since then, media giant CNN, which is owned by AT&T Inc., has blocked Australians from its Facebook pages, while the Australian arm of British newspaper the Guardian says it has disabled comments below most articles posted to the platform. Elected leaders of two states and territories have turned off their Facebook comments, citing the ruling.

“I have received considerable feedback from stakeholders regarding the potential implications of the High Court’s decision,” Cash wrote in the letter, which was reviewed by Reuters.

“While I refrain from commenting on the merits of the Court’s decision, it is clear from stakeholder reactions … that our work to ensure that defamation law is fit-for-purpose in the digital age remains critical.”

The review would enable “closer consideration of appropriate protections for individuals and organizations with social media accounts, including in relation to defamatory materials posted by third parties,” Cash wrote, adding she would “support defamation law reform remaining on the … agenda.”

The review, which has been running through 2021, has published 36 submissions on its website, including from Facebook which says it should not be held liable for defamatory comments since it has relatively little ability to monitor and remove content posted under publishers’ pages.