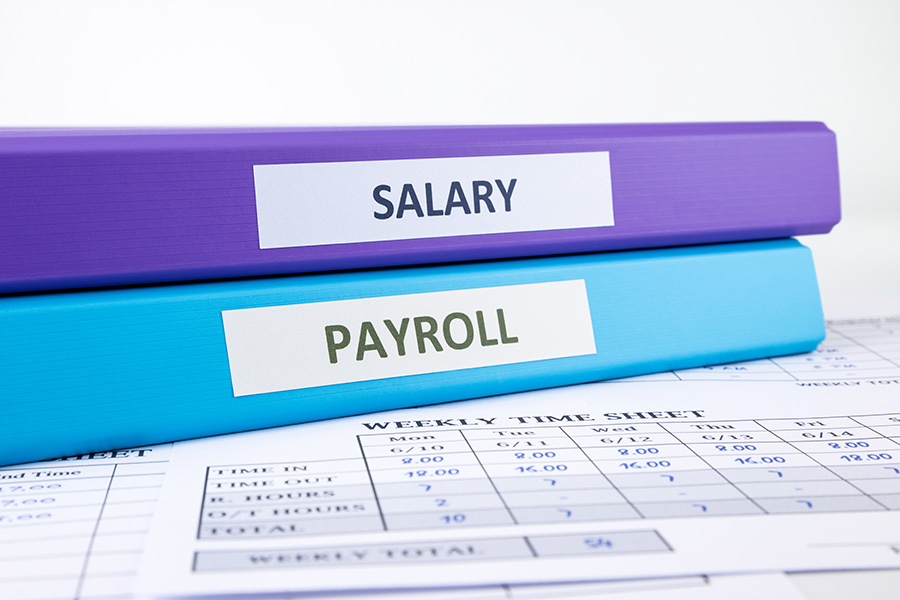 Workers’ compensation underwriters have been consistently generating better underwriting profits than other property/casualty lines of business, and did so again in 2020 amid the pandemic.

According to an AM Best report, underwriting results of workers’ compensation insurers remained strong in 2020, despite a 10% decline in bottom-line net premiums written, which was due to a substantial drop in payrolls during the second quarter of the year.

The segment’s combined ratio of 91.1 was a few points higher than in 2019, but still under the breakeven mark of 100.0, reflecting profitable underwriting. Homeowners multiple peril, by contrast, booked a 107.4 combined ratio in 2020, private passenger auto had a 92.5 combined ratio and commercial auto was at 101.9. The workers comp combined ratio also won out when compared to the P/C industry combined ratio overall.

Expense ratios rose given the decline in premium, but AM Best said the increase was “nominal and did not overly dampen underwriting earnings.”

Premium volume for workers’ compensation writers also has been constrained by rate decreases in most states. According to the report, some writers are looking to develop new products and explore new markets in other lines of coverage and allowing their workers’ compensation top-line premium to decline in the states where they generate significant premium.

Despite the smaller premium base, workers’ compensation insurers remained highly profitable in comparison with other P/C lines. Workers’ compensation underwriters have benefited from a decline in lost-time claims frequency tied to efforts to improve workplace safety. Other factors that have benefited the line’s profitability are declines in fraud, workplace accidents and defense costs.

Lessons from the Pandemic for Workers’ Compensation

Despite all the good news from 2020, AM Best has a negative market segment outlook for the workers’ compensation segment, the largest component of the U.S. commercial lines market,. The outlook reflects the “continued uncertainty about the effects of COVID-19, from an economic and a regulatory perspective, as well as a legislative one as states consider presumptive legislation stemming from the pandemic,” the ratings agency said.

AM Best said it also has concerns about the prolonged low interest rate environment. As a result, investment returns are expected to remain flat, and insurers may begin seeking riskier investments to generate higher yield, the firm said.