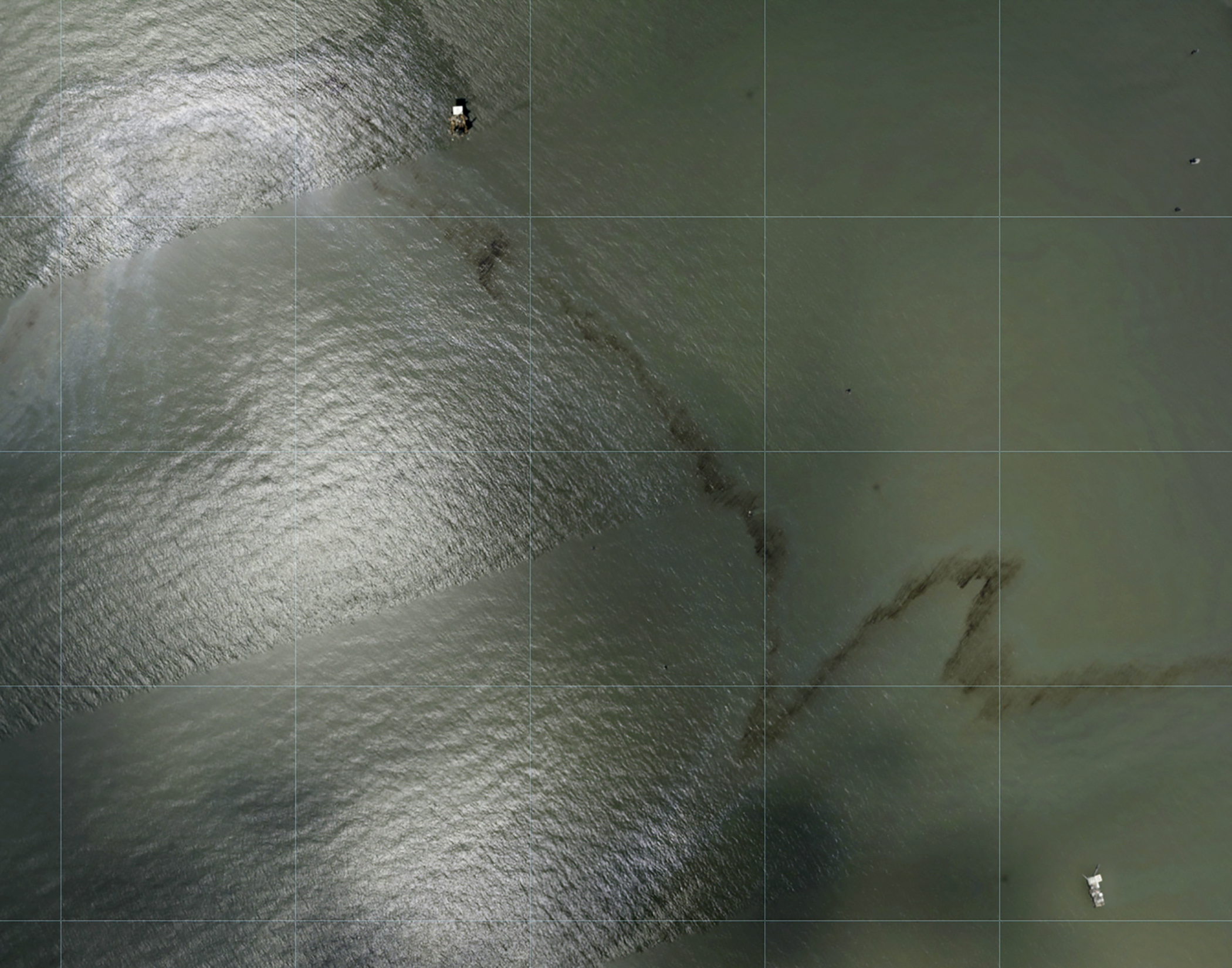 A Shell spokesman did not reply to a request for comment.

The refinery, located 21 miles (34 km) west of New Orleans, was shut on Aug. 28 ahead of the landfall of Hurricane Ida. The refinery was flooded and damaged as the powerful storm passed over the plant, the sources said.

The Norco refinery was one of nine in Louisiana shut by Hurricane Ida.

All have returned to production except for the Shell refinery and Phillips 66’s 255,600-bpd Alliance, Louisiana, refinery. Sources familiar with operations at the Alliance plant have said it requires months of repairs