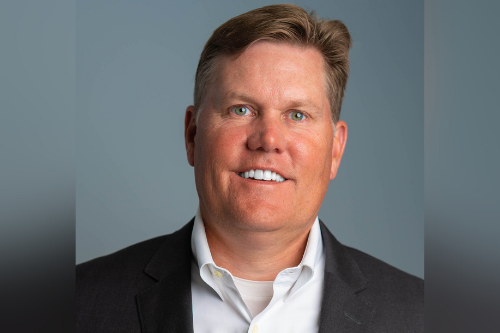 
Ken Koehler (pictured above), who recently joined Iroquois as regional vice president for Iroquois Midwest, will also have responsibility for the new Northwest region, which extends from the Dakotas to the coast. Prior to joining Iroquois, Koehler held leadership positions at Nationwide, Fireman’s Fund and Encompass. He has also served as president of Liberty Mutual’s Northwest region and senior vice president for distribution for its West division.

“We see opportunities throughout this new region for Iroquois, with our initial focus on Washington, Oregon, Montana and Idaho,” Koehler said.

Dale Main joins Iroquois from Liberty Mutual. After serving in the Air Force, Main joined Safeco/Liberty in 1991 and has held management positions in claims, commercial underwriting, commercial operations and field operations, including as territory manager in Washington. Main is a recipient of Liberty’s Director of Territory Management of the Year award. In his new role, he will work with new member agencies in Washington and Montana.

Denise Moore (pictured above) joins Iroquois from Liberty Mutual, where she served as a senior territory manager. Prior to that, Moore served as the associate programs director for Liberty Northwest. She has also served as a commercial lines producer and senior underwriter for workers’ compensation.

“Denise brings her energy, enthusiasm, and a wealth of experience to Iroquois as we develop Oregon and Idaho for Iroquois Northwest,” Ward said.

The Iroquois Group includes more than 2,400 member agencies across the US.

Johnson, Kendall & Johnson Merges with Witherspoon & Associates to Deepen Relationships in the Marine and Scuba Industry