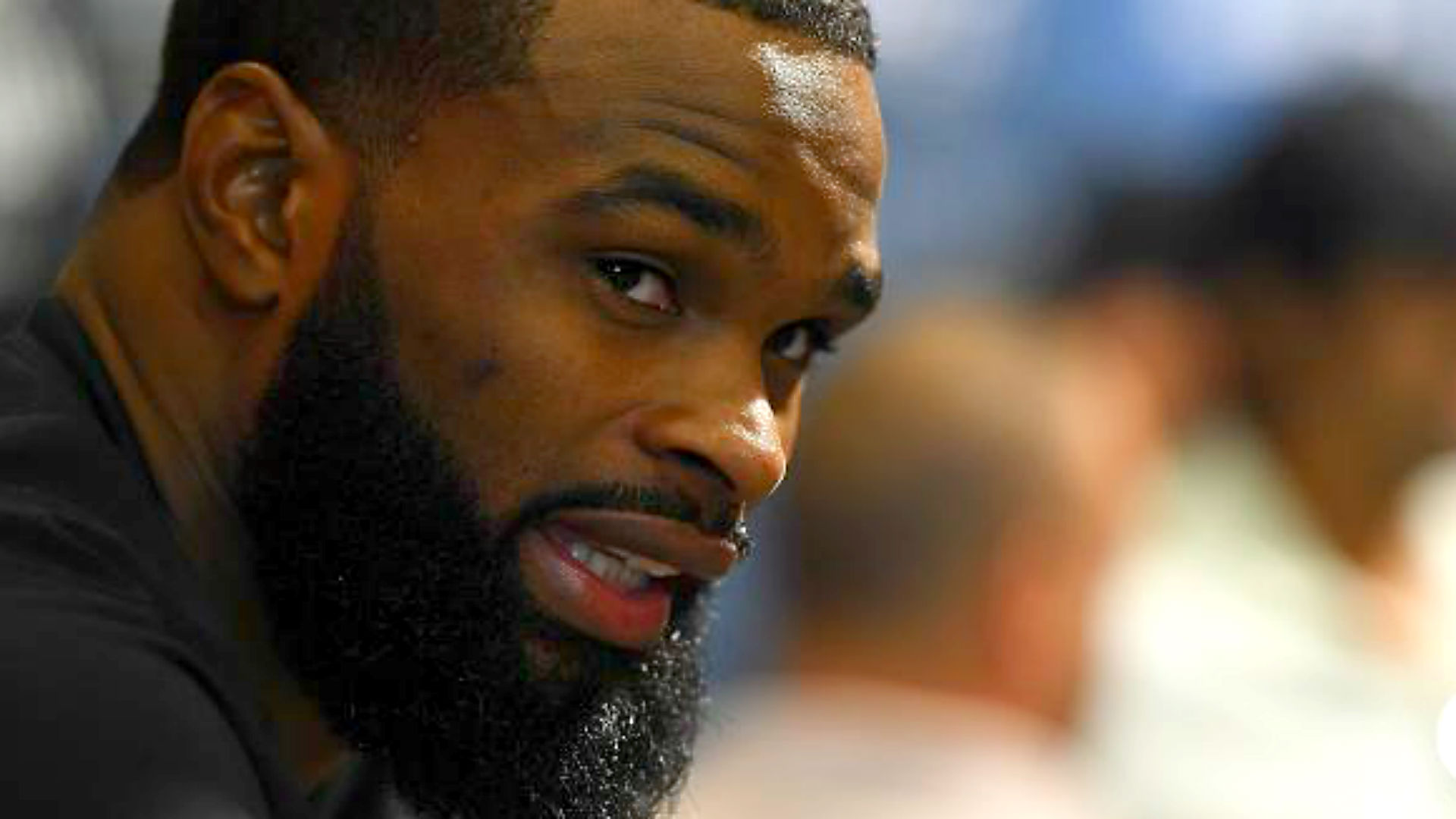 The former UFC welterweight champion got a tattoo on his left middle finger that reads “I love Jake Paul” — part of an agreement for a rematch with the YouTube celebrity-turned boxer following the latter’s split-decision victory on Aug. 29.

The tattoo bet first came up in a news conference in July ahead of the fighters’ bout. Both agreed that the loser would get a tattoo saying they love the winner. After their eight-round fight, Paul initially scoffed at the idea of a rematch, then said he’d agree to one if Woodley followed up on their prefight bet.

Woodley posted video evidence that the tattoo was permanent — not in pen — when he was questioned about it on social media.

Woodley was expected to get the tattoo after the fight but held off, saying he wanted something more than a handshake agreement in place if he was to get inked. He apparently waited too long for Paul’s liking, however, as Paul told ESPN that Woodley had eliminated himself from being his next opponent.

MORE: Jake Paul vs. Tyron Woodley purse: How much money will they make for 2021 boxing match?

With Woodley getting the tattoo, the onus to follow through with a promised rematch now seems to be on Paul, who — in typical fashion — said Woodley only agreed to get the tattoo after seeing how much he owed in taxes.

Regardless, Paul’s difficulty setting up a fight with Tommy Fury — Tyson Fury’s half-brother — seems to work favorably for Paul vs. Woodley 2. Paul has reportedly had two deals rejected by the undefeated boxer/reality show celebrity.