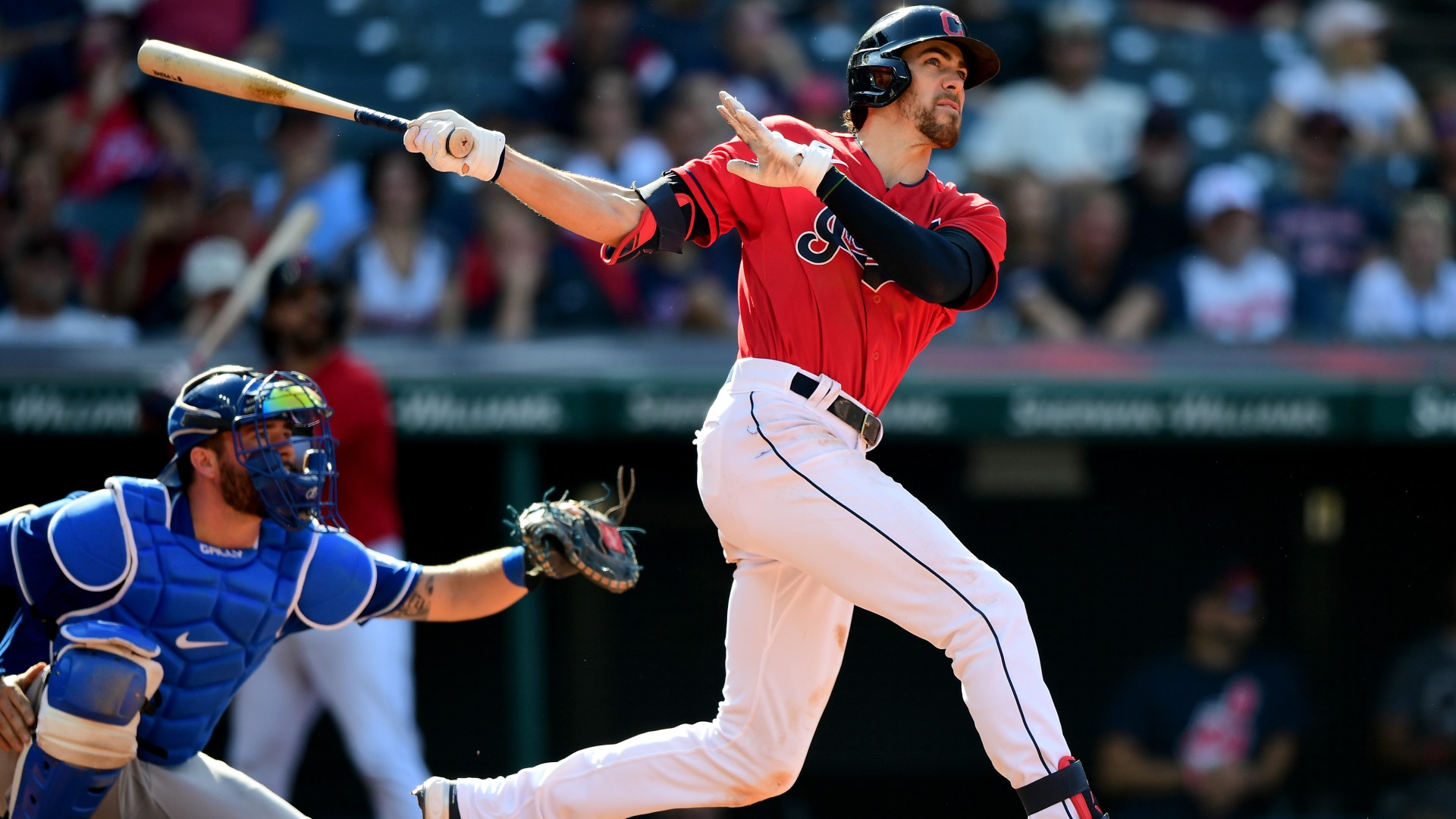 There’s going to be some big-timing going on in the Zimmer household over the holidays.

According to the Elias Sports Bureau, it was only the fourth time in MLB history that a player hit a home run against his brother.

It wasn’t a wall-scraper that Bradley hit off his brother, either. According to Baseball Savant, the ball left his bat at an exit velocity of 107.2 mph and traveled 408 feet down the right field corner. The home run came off an 84.5 mph slider from Kyle.

That was Bradley’s eighth home run of the season, while it was the seventh allowed by Kyle.

MORE: Why the Blue Jays would be the scariest team to face in 2021 MLB playoffs

The two brothers have had quite the baseball history. Both were first-round picks as Kyle was taken fifth overall by the Royals in 2012, while Bradley was drafted 21st overall. Both were drafted out of the University of San Francisco.

Kyle took longer to reach the majors as he dealt with injuries in his minor league career before he debuted in 2019. In his career, he has appeared in 80 games and has a career ERA of 5.32.

Previously, Kyle had struck out Bradley once and walked him another time.

Earlier in the year, Andrew and Austin Romine became the 16th set of brothers to appear as a battery in a game.

Bradley joined George Stovall homering off Jesse Stovall in 1904, Rick Ferrell launching one off Wes Ferrell in 1933 and Joe Niekro homering against Phil Niekro in 1976.

What Explains The Unexpected Diplomatic De-Escalation Between Turkey & The West?