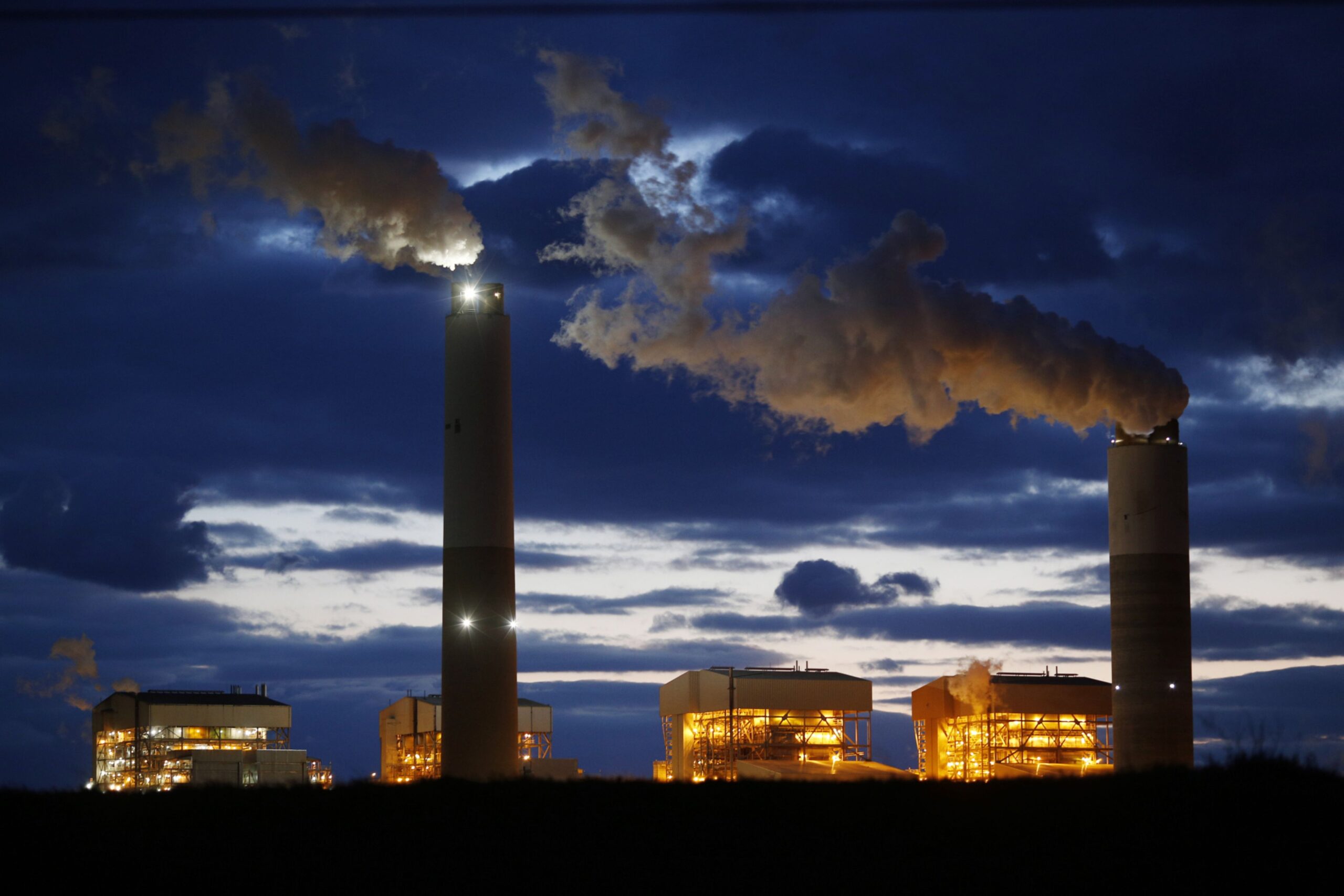 President Joe Biden plans in coming days to shore up one of the most consequential environmental regulations in history by moving to restore the legal foundation for limits on mercury pollution from power plants.

Restrictions on mercury, imposed by the Obama administration, are credited with reducing the emissions from coal-fired power plants by 84% and cutting in half the number of children exposed to unsafe levels before birth.

“This is an environmental success story,” said Elsie Sunderland, a professor of environmental science and engineering at the Harvard T.H. Chan School of Public Health.

Coal-fired power plants are one of the largest U.S. sources of mercury, a metal that is converted in soil and water into a neurotoxin that can lower IQ, damage the nervous system and lead to heart attacks.

The Trump administration last year concluded the Obama-era requirements were no longer “appropriate and necessary,” and said the costs of complying outweighed the potential benefits.

That determination cast the future of the limits into doubt by removing the legal foundation upon which they rested. But Biden plans to reverse that conclusion, in part by citing fresh evidence of the harm of mercury exposure, according to two people familiar with the matter who asked not to be named before a formal announcement.

Public health advocates have been pushing for the change, which they say is needed to insulate the so-called mercury and air toxics standards from legal attacks and prevent power companies from turning off installed pollution controls.

When the requirements were finalized in 2012, they were depicted by the industry as one front in a “war on coal.” They were blamed for a wave of coal plant closures as utilities shuttered old facilities instead of paying for equipment upgrades to comply.

Like lead, research suggests there’s no safe threshold for mercury exposure — so the EPA also could help support its policy pivot by highlighting the benefits tied to reducing mercury below an existing established reference dose.

Activists are pushing the EPA to go further by strengthening controls.

“We have urged that EPA consider strengthening the standards. We think the facts support that and the public health demands it,” said Sean Donahue, an attorney representing Environmental Defense Fund in litigation over the standards. “There’s still dangerous pollution that’s not being controlled, and there are available and affordable means of controlling it more effectively.”