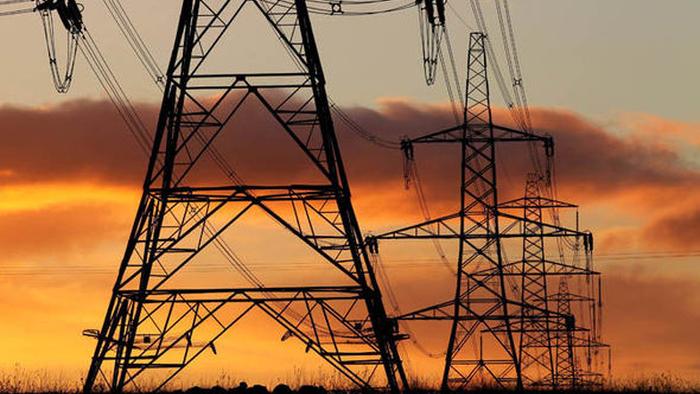 
Kwasi Kwarteng, UK business and energy secretary, will hold talks with energy suppliers Monday about a possible onslaughter of smaller providers going bust in the weeks ahead due to record wholesale costs of natural gas and electricity, according to FT.

Sources told FT that the UK’s largest energy suppliers asked the government for an emergency support package over the weekend to survive the energy crisis. The intervention calls for creating a “bad bank” to absorb unprofitable customers as smaller providers fail. Large suppliers are expected to receive millions of new customers from bankrupt rivals, which could become a financial burden.

Benchmark UK natural gas prices had more than tripled this year even before the cold season due to low supplies from Russia. Norway’s Equinor, one of Europe’s largest gas suppliers, said elevated natural gas prices could persist well into 2022.

Sources said the formation of a bad bank to shift unprofitable customers from failed suppliers “could get the industry through the current period of crisis.”

“By parking the problem in a bad bank, it would make it easier to sort out the immediate crisis and then take stock longer term. It would allow the government to handle several suppliers going bust at the same time,” the source continued.

Another option would be the government underwriting debt for top suppliers that incur losses by acquiring new customers.

And the last option could be the nationalization of suppliers where the government is on the hook for losses.

On Sunday, Boris Johnson, the prime minister, said the energy crisis was “temporary,” adding that his government will “support the struggling sector and keep the public supplied.”

“I want to give a general reassurance that the problems we’re seeing are temporary,” Johnson told reporters. “They are caused by the resurgence of the global economy as Covid starts to retreat in parts of the world,” he said.

“On the current supply-chain squeeze, it is fundamentally caused by the global economy coming to life again: the guy ropes are pinging off Gulliver and it’s standing up, and it’s going to take a while, as it were, for the circulation to adjust,” he said, denying the issues could take months to resolve. “I think market forces will be very, very swift in sorting it out, and we’re going to do whatever we can to help,” he added.

Five suppliers have already gone bust since the start of August as surging wholesale prices have left companies insufficiently hedged. Out of the 55 suppliers, only six to ten could be left after the smoke clears.