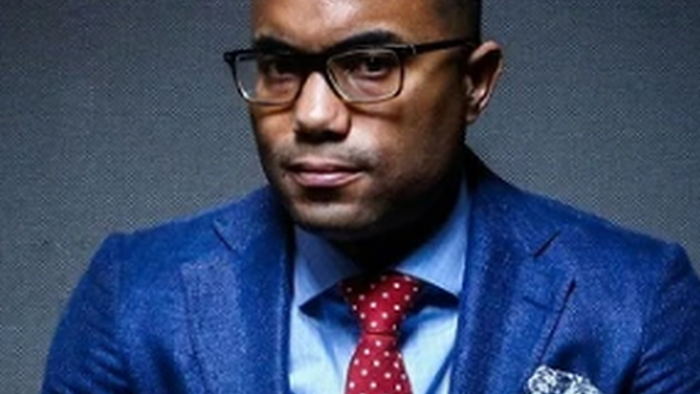 
Perpetual Tesla skeptic and sell-side researcher Gordon Johnson of GLJ Research pointed out something odd this week: Tesla’s local sales numbers reported for August don’t seem to match that of official insurance data from the country. In fact, the number being reported by media appears to be more than 5x higher than what insurance data out of the country is showing.

“Based on official insurance data provided by CATARC (no one can buy a car in China without insurance, so insured figures are [very] precise), TSLA sold a total of 2.815K cars in China in Aug. 2021. Yet, when compared to CPAC data (i.e., sales data provided by TSLA’s marketing division to the Chinese government), which shows 12.885K TSLA cars sold in China in Aug. 2021, there seems to be a MAJOR problem in TSLA’s reported Aug. 2021 China sales figures,” Johnson wrote.

“Not until Aug. 2021 did the numbers TSLA reported to CPCA differ, materially, from the actual insurance sales numbers provided by the Chinese government to CATARC,” his noted continued.

From there, Johnson says his contacts in China are leading him to believe that Tesla’s local sales in China could have been 2,815 instead of 12,855, writing:

“Contacts in China are saying that the domestic China sales numbers TSLA’s marketing department reported to the CPCA,  last week, were later switched to exports to the EU after the numbers were published in media outlets (the reason given is this was done to tackle the IC shortage issues in the EU). Yet, if true, this means TSLA’s actual sales in China in Aug. 2021 were a DISMAL 2.815K cars, not the 12.885K cars currently being reported by pretty much the entire global media.”

Johnson continues: “In short, there’s a word for providing data to government agencies that does not match up with officially reported government insurance data.”

He suggested that the number discrepancy, if it turns out to be accurate and meaningful, could signal that Tesla has a “real demand problem” inside of China. Johnson also questioned whether or not CPCA data could be trusted in the future.

“If Tesla is overstating domestic Chinese sales, this suggests risks to its 3Q21 reported delivery figures,” he concluded.