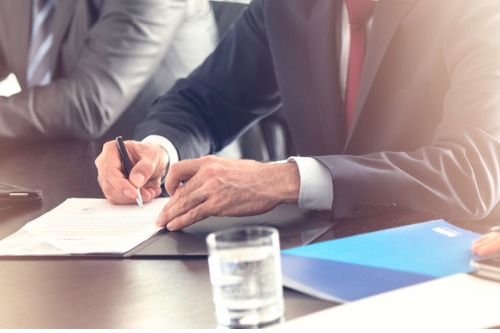 
The Hartford has entered a new agreement-in-principle over the Boy Scouts of America (BAS) bankruptcy, which replaces the insurer’s previous settlement deal.

However, as part of the new agreement-in-principle, The Hartford will pay $787 million, before tax, for claims associated with policies it had issued to the BSA in the 1970s. In exchange for the payment, the insurer expects BSA and its local councils to fully release The Hartford from any obligation under policies it issued.

The Hartford also noted in a release that the representatives for the claimants joining the agreement-in-principle will support a plan of reorganization which incorporates the settlement.

The agreement-in-principle was reached in connection with BSA’s Chapter 11 bankruptcy; it will become a final settlement upon the occurrence of certain conditions, The Hartford said. It is expected to receive court approval sometime in “late 2021.”

Also in a company release, The Hartford announced that it expects to record a charge against earnings of approximately $137 million, before tax, in the third quarter of 2021.