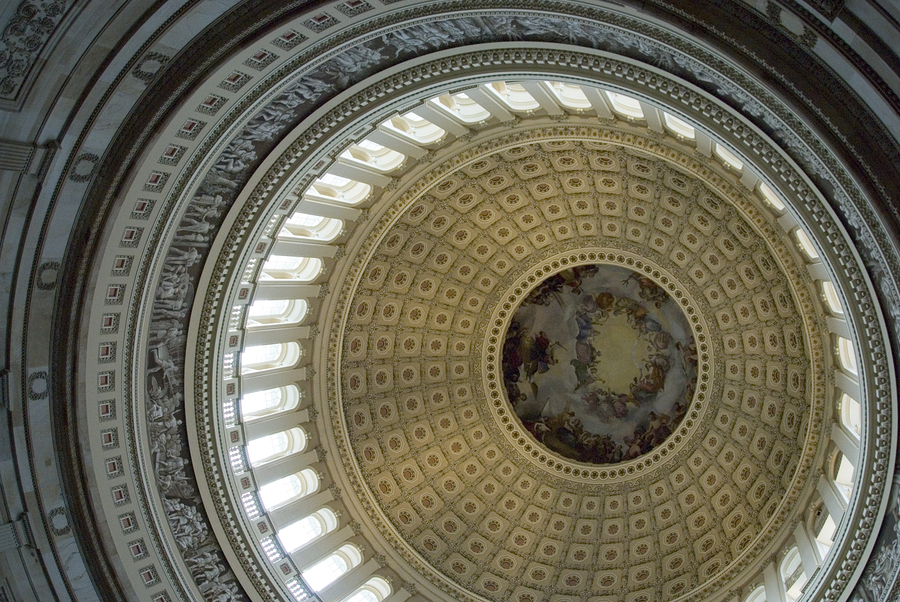 The National Association of Mutual Insurance Companies, along with a large coalition of other insurance, lending and housing industry groups, is urging congressional leaders to avoid any lapse in National Flood Insurance Program coverage by renewing the NFIP before its current authorization expires on Sept. 30.

In recent years, Congress has been unable to pass reform legislation or a long-term extension for the NFIP but has instead passed about a dozen short-term extensions. Last year, President Donald Trump signed a one-year extension passed by Congress right before the NFIP expired.

NAMIC, along with 18 other organizations, including the Independent Insurance Agents and Brokers of America, National Association of REALTORS and the Council for Affordable and Rural Housing, sent a letter to congressional leadership calling for an extension of the program.

“Although there is widespread agreement that a long-term reauthorization of a reformed NFIP is needed, allowing the program to lapse would be devastating to the policyholders across the nation who are still being impacted by COVID-19 and are facing an increasing number of severe flooding events,” the groups wrote in the letter. “Therefore, in the absence of any agreement to reform the program, we are calling on you to extend the program before September 30 in order to provide some continuity and certainty to the millions of policyholders who rely on a functioning NFIP.”

The NFIP currently provides $1.3 trillion in coverage through more than 5 million policies in the U.S., but has been losing money for years and is currently $20.5 billion in debt.

The Federal Emergency Management Agency (FEMA) is currently getting ready to implement the first major update to NFIP’s pricing system in half a century under which Americans in coastal areas and flood zones will pay significantly more to insure their homes. New premiums will be based on a property’s value, risk of flooding and other factors, rather than simply on a property’s elevation in a flood zone. They will take effect on Oct. 1, 2021, for new policies and April 1, 2022, for the rest, FEMA said.

Should the NFIP lapse, policyholders and consumers would not be able to renew or obtain coverage, and home sales in which lenders require flood insurance coverage as a condition of the mortgage agreement could be delayed or cancelled.

“The NFIP is too important to too many Americans for Congress to forget about it; renewing the program has to be a priority,” said Jimi Grande, senior vice president of federal and political affairs for NAMIC. “We need our leaders in Washington to make sure that whatever else happens with infrastructure or budget reconciliation, the NFIP will be there to protect Americans from losing everything to flooding.”