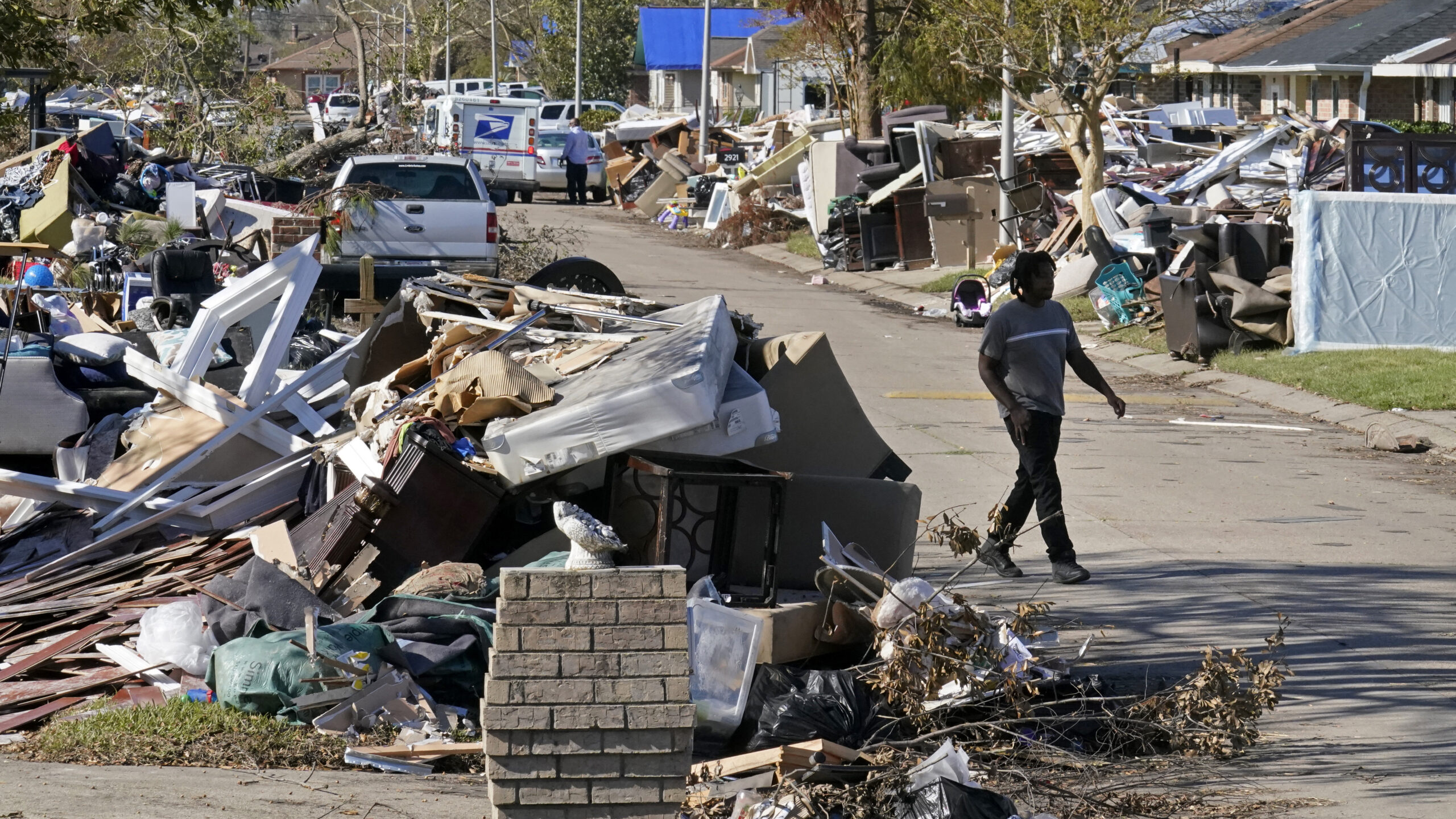 Hurricane Ida will likely become one of the costliest U.S. mainland hurricanes on record both on a nominal and inflation-adjusted basis, according to Aon’s monthly Global Catastrophe Recap report, which evaluated the impact of natural disaster events worldwide during August 2021.

The report said total direct economic losses from Hurricane Ida were anticipated to reach well into the tens of billions of dollars. “While a sizable portion of the economic damage due to coastal and inland flooding was not expected to be insured, public and private insurance entities were still likely to have exposures into the double-digit billions [of dollars],” said the report.

Hurricane Ida made landfall in the U.S. as a 150 mph (240 kph) Category 4 storm near Port Fourchon, La., on August 29, killing at least 77 people. Ida caused extensive wind, storm surge and inland flood damage across the Southeast before its remnants later resulted in exceptional flash flood damage and convective storm impacts in the mid-Atlantic region and Northeast on Sept. 1.

Another major catastrophe during the month was the major and deadly earthquake, which struck the Tiburon Peninsula of Haiti on Aug. 14, killing at least 2,207 people and injuring 12,268 others. The magnitude-7.2 tremor had an epicenter 13 kilometers (8 miles) south-southeast of Petit Trou de Nippes. The quake left nearly 140,000 structures damaged or destroyed in the Sud, Nippes, and Grand’Anse Departments alone. Government officials unofficially estimated $3 billion in economic damage, with most losses uninsured.

“As larger-scale disasters occur with more intensity and subsequently result in greater impacts, this has put a spotlight on areas where gaps lie in humanitarian and insurance protection. This is true regardless of whether a country is identified as developed or emerging,” according to Steve Bowen, managing director and head of Catastrophe Insight on the Impact Forecasting team at Aon.

“Hurricane Ida’s catastrophic impacts in the United States highlighted how much work is yet to be done to better insure around inland and coastal flooding,” he added. “An even greater gap is found in Haiti following the major earthquake that once again has the country facing a challenging recovery. How governmental bodies work with private sector groups to improve hazard protection and aim to better and more smartly rebuild will be key to lowering future natural peril risk.”

Further natural hazard events that occurred across the globe in August include:

Photograph: Lyndell Scott walks past the debris of his gutted home in the aftermath of Hurricane Ida in LaPlace, La., on Friday, Sept. 10, 2021. With almost all the power back on in New Orleans nearly two weeks after Hurricane Ida struck, the city shows signs of making a comeback from the Category 4 storm. Photo credit: AP Photo/Gerald Herbert.