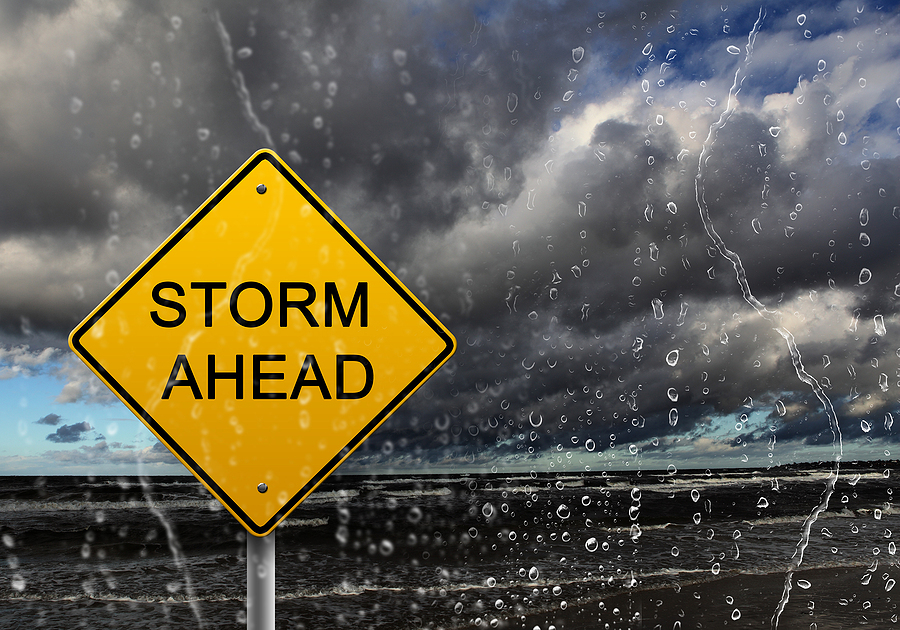 Tropical Storm Nicholas is expected to produce life-threatening flash flooding to portions of the deep South through early Friday according to the National Hurricane Center.

Nicholas was approximately 50 miles east of Houston as of 5:00 p.m. EST Tuesday, Sept. 14. The storm was moving 6 mph east-northeastward across the upper Texas coastal plain. An eastward motion is expected over Louisiana by Wednesday, the NHC said.

Portions of southern Mississippi, far southern Alabama, and the western Florida Panhandle could see rainfall amounts of 5 to 10 inches over the next few days, with isolated storm totals of 20 inches possible.

Nicholas carries maximum sustained winds of near 40 mph with higher gusts. The storm is forecast to become a tropical depression by Tuesday evening and degenerate into a remnant low on Wednesday or by early Thursday.