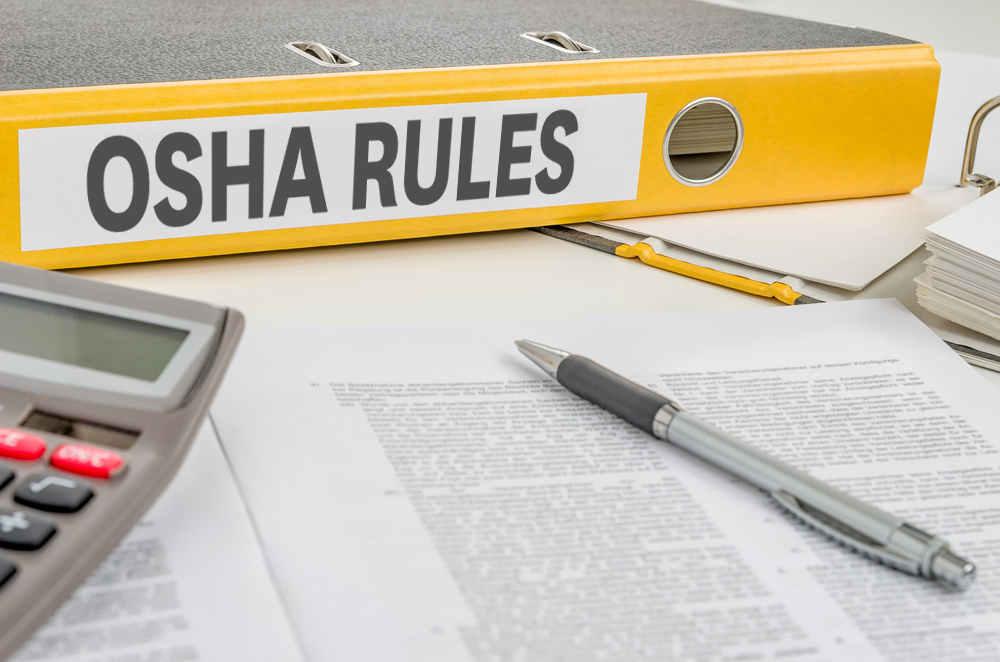 The U.S. agency in charge of the Biden administration’s new rules requiring COVID-19 vaccination at many private workplaces faces stiff challenges in developing and enforcing the mandate.

President Joe Biden announced on Thursday that all staff at U.S. private-sector firms with 100 or more employees will have to ensure staff are fully vaccinated or tested regularly.

The Labor Department’s Occupational Safety and Health Administration (OSHA) is in charge of formulating and enforcing the rule, which will be rolled out in the coming weeks. But the agency is significantly understaffed, and its emergency rulemaking mechanism has a mixed track record. The mandate already faces Republican political opposition and promised legal challenges.

With more than 80 million workers covered, “OSHA won’t be able to police every employer,” said A. Scott Hecker, a labor lawyer in Washington at Seyfarth Shaw.

OSHA plans to publish an Emergency Temporary Standard (ETS) to enact the new requirements, the White House said Friday. That measure, which is used to accelerate urgent rules, has only been used 10 times in OSHA’s 50-year history. Courts have invalidated or halted four of those rules and partially blocked one, according to the Congressional Research Service.

The ETS process was last used in June to institute healthcare workplace rules to stop the spread of coronavirus. Before that, OSHA’s last ETS was 38 years ago.

The June rule took five months for OSHA to formulate after an executive order by Biden. Unions sued to challenge it, claiming that it did not do enough to protect workers outside healthcare.

The new vaccination rule would likely be in effect while any legal challenges played out, but OSHA’s low success rate with ETS rules undercuts its ability to instill fear in scofflaws.

As OSHA writes the vaccine rule, some business groups are clamoring for more information.

The Consumer Brands Association – which represents consumer packaged goods companies like Coca-Cola Co, Procter & Gamble Co, Kellogg Co and General Mills Inc – wrote Biden on Monday seeking “immediate clarity” on issues like how workers should prove they are documented and whether they need to be fully vaccinated to work.

OSHA’s effectiveness is also undermined by its shortage of inspectors and resources. While OSHA is empowered to fine employers up to $13,600 per violation of the new rule, it is spread too thin to catch some violators.

OSHA now has an estimated 800 safety and compliance inspectors to cover the more than 100,000 private-sector companies affected by the new rule.

Then-President Donald Trump in 2019 reduced the agency’s number of workplace safety inspectors to the lowest level since the early 1970s, shortly after OSHA’s founding by fellow Republican President Richard Nixon in 1971. Biden and Democrats in Congress want a big boost in OSHA funding.

In addition, the agency has largely failed to hold employers accountable for unsafe conditions during the pandemic, Reuters reported earlier this year, identifying dozens of workplaces where employees complained of slipshod pandemic safety. Regulators never inspected the facilities or, in some cases, took months to do so.

Two-thirds of employers cited by OSHA for COVID-19 safety violations had not paid fines and more than half appealed the OSHA citations.

One weapon on OSHA’s side is news coverage and public attention. Last year, a former OSHA official posted on Twitter that an OSHA news release achieved as much compliance as 210 inspections.