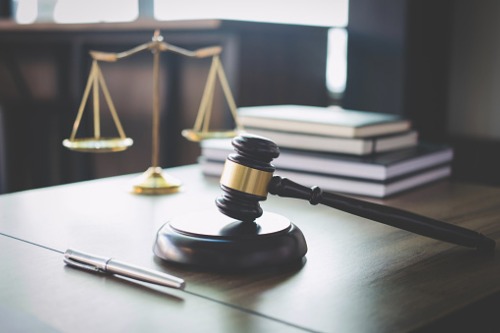 
Entertainment agency Creative Artists Agency (CAA) is suing its insurer Affiliated FM (AFM) for its refusal to cover business losses related to the COVID-19 pandemic and the mandated shutdowns that followed.

In a civil suit filed in Los Angeles Superior Court, CAA accused AFM of “bad-faith refusal” in denying claims made by CAA under broad “all-risk” policies that the agency said it purchased from the insurer. CAA also maintained that its “all-risk” policies were designed to “cover precisely the types of losses” it sustained as a result of the pandemic.

CAA underlined in its complaint that AFM’s policies “do not contain a conspicuous, plain, and clear exclusion for loss due to virus or bacteria.” It also accused the insurance company of “wrongfully” taking the position that CAA had not sustained “direct physical loss or damage to property”, citing a revised stay at home order made by Los Angeles Mayor Eric Garcetti on April 01, 2021, which acknowledged that COVID-19 “is physically causing property loss or damage due to its tendency to attach to surfaces for prolonged periods of time.”

The agency also explained in its lawsuit that AFM’s policies also offer coverage for business interruption caused by an order of either civil or military authority which prevents access to business premises.

The Los Angeles-based talent and sports agency is seeking compensatory and other damages in its lawsuit. Deadline reported that the complaint itself does not mention any specific amounts for compensation.