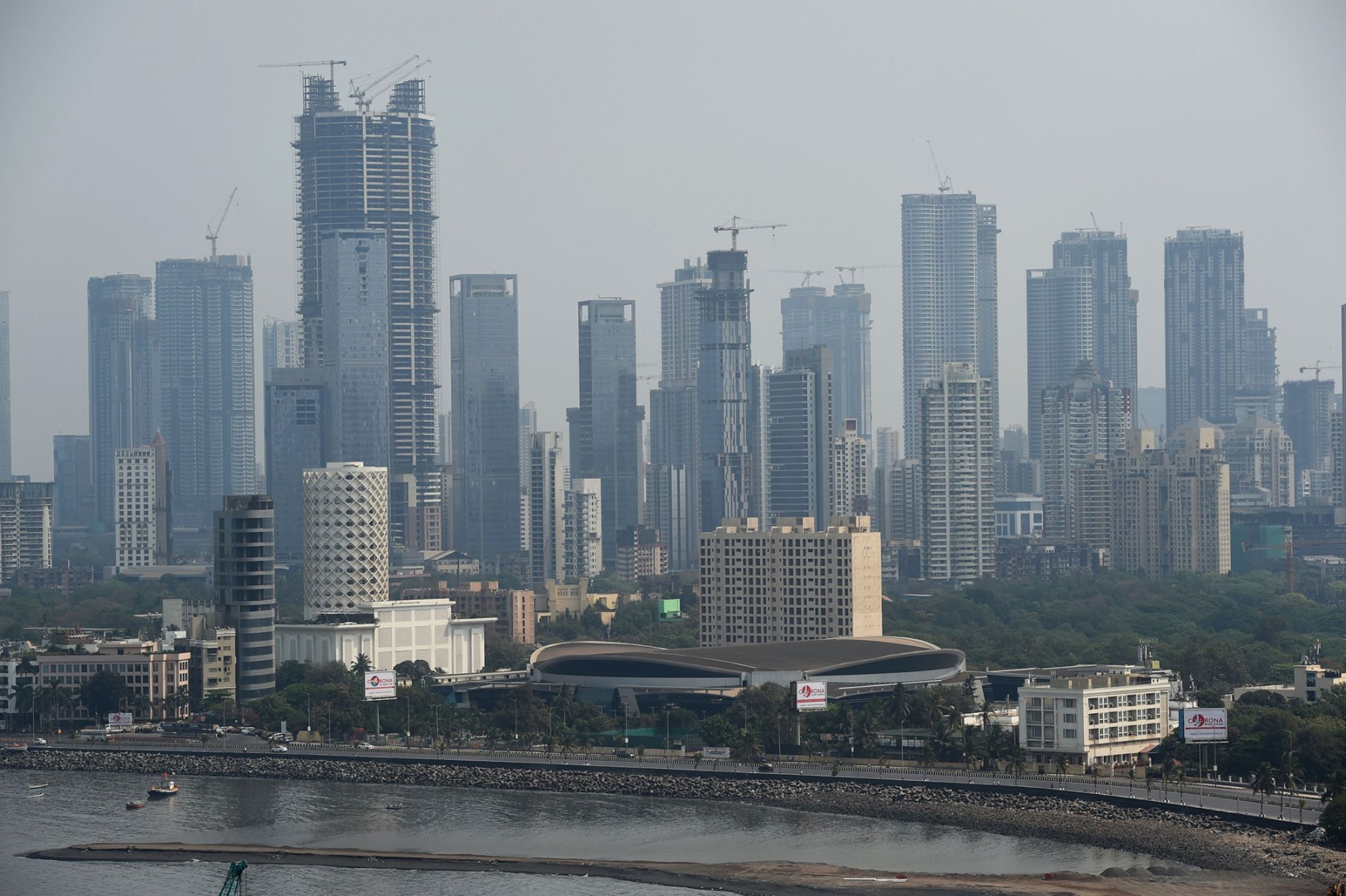 International investors remain confident of India’s short- and long-term growth prospects and are readying plans to make additional and new investments in the country, according to a survey of 1200 business leaders released by Deloitte.

India has attracted foreign direct investment at record levels even during the COVID-19 pandemic with total FDI inflows amounting to $81.72 billion in 2020/21, 10% higher than the previous financial year.

The survey conducted at the peak of the second wave of the pandemic showed 44% of the respondents across the United States, UK, Japan, and Singapore said they were planning additional or first-time investments in India.

Amongst new investors, nearly two-thirds are planning investments in India within the next two years, it showed.

Utilities, particularly energy infrastructure, got 57% votes in terms of sectors that will see new investments while financial services at 49% and healthcare at 48% were other highly ranked sectors.

Deloitte said FDI is widely regarded as a foundation for accelerating a country’s economic growth.

“While foreign investment inflows into India have been consistently rising over the past five years, they have not contributed proportionately to the country’s capital formation and GDP,” the report said.

India’s Prime Minister Narendra Modi in 2019 had said his country aimed to be a $5 trillion economy by 2024. India’s GDP is currently less than $3 trillion.

Several economists have said the pandemic has put at risk the country’s $5 trillion economy goal by 2024 and that it will take at least an additional two years to achieve that target.

Deloitte in an analysis accompanying the report said India will need $8 trillion of gross capital formation or new greenfield assets to become a $5 trillion economy by 2026/27.

“Based on past trends, India will need at least $400 billion, cumulatively, over six years, in FDI,” it added.

While India is perceived as both politically and economically stable, it scored lower on institutional stability i.e., regulatory clarity and efficient judicial redress and mechanisms, the survey showed.

Inadequate infrastructure was another negative factor cited by existing and potential investors.

“After the challenges of the past 18 months, the Deloitte survey is a positive validation of the underlying strengths of the Indian economy, in particular its appeal for foreign investors,” said Punit Renjen, Deloitte Global CEO.