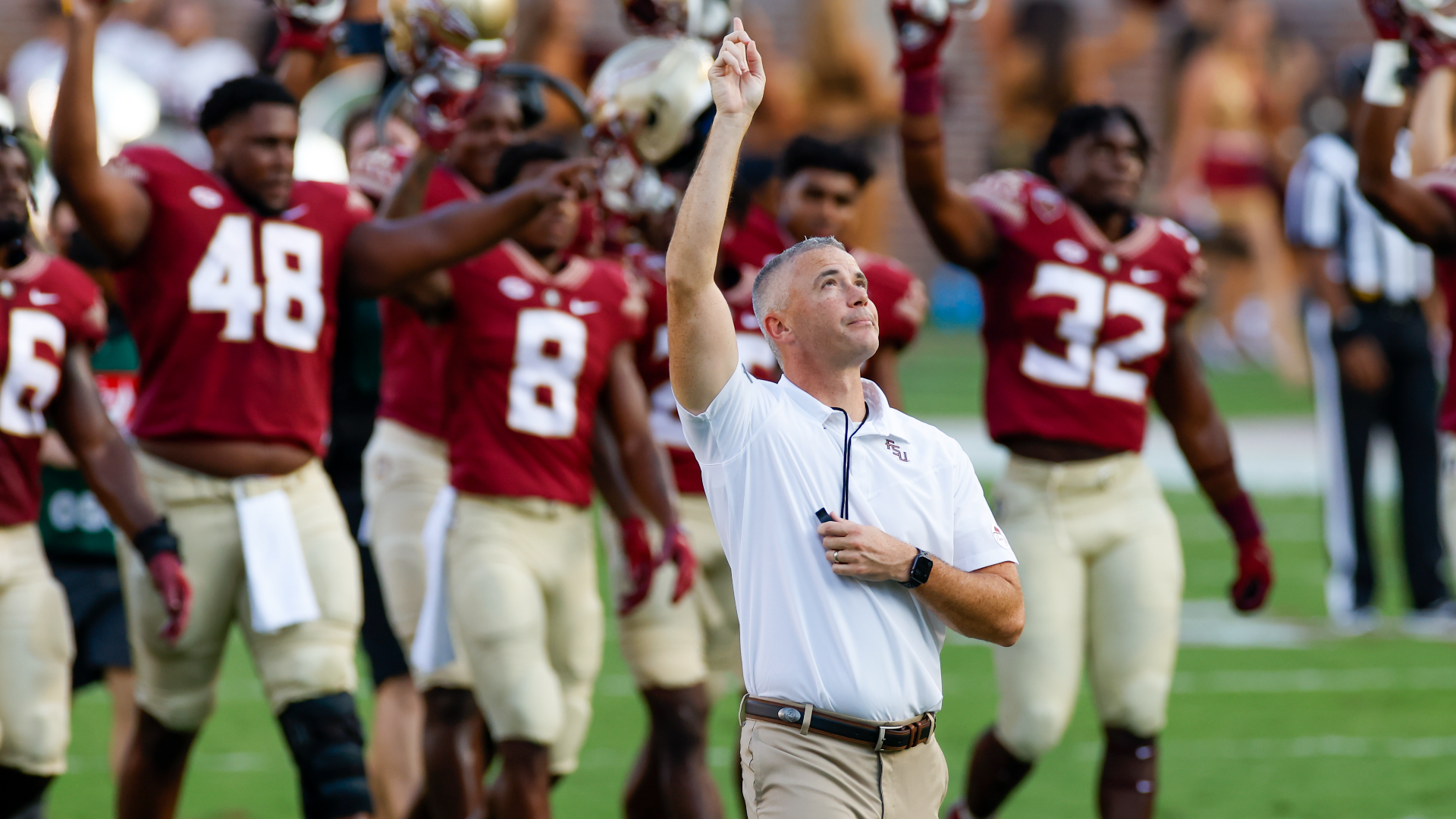 Sure, he may remember Florida State’s 20-17 upset loss at the hands of FCS Jacksonville State at home to drop to 0-2 on the season. He also may remember not just that the Seminoles lost at home, but rather who they lost to and how they lost.

But there was something even more memorable that happened in Tallahassee that night which will invariably stick with Scott a lot longer — he proposed to his longtime girlfriend after the game (she said yes).

Scott’s decision quickly gained attention, including a fair bit of scorn and criticism, which Scott ultimately took in stride.

Not everyone took issue with Scott’s proposal, though.

In fact, a lot of people came to his defense as well, pointing out the bigger picture and how much more meaningful the proposal will be than a football game.

It’s just a game. I love y’all who care about these college kids playing sports to a crazy degree. Pay my bills on that passion, but come on, if you’ve got family in town and this planned this you don’t just call it off because you lost. https://t.co/dRG1juqvT8

He knows college football isn’t everything and forever but he found his forever so he couldn’t wait another moment. Salute! https://t.co/nrkdePMFyL