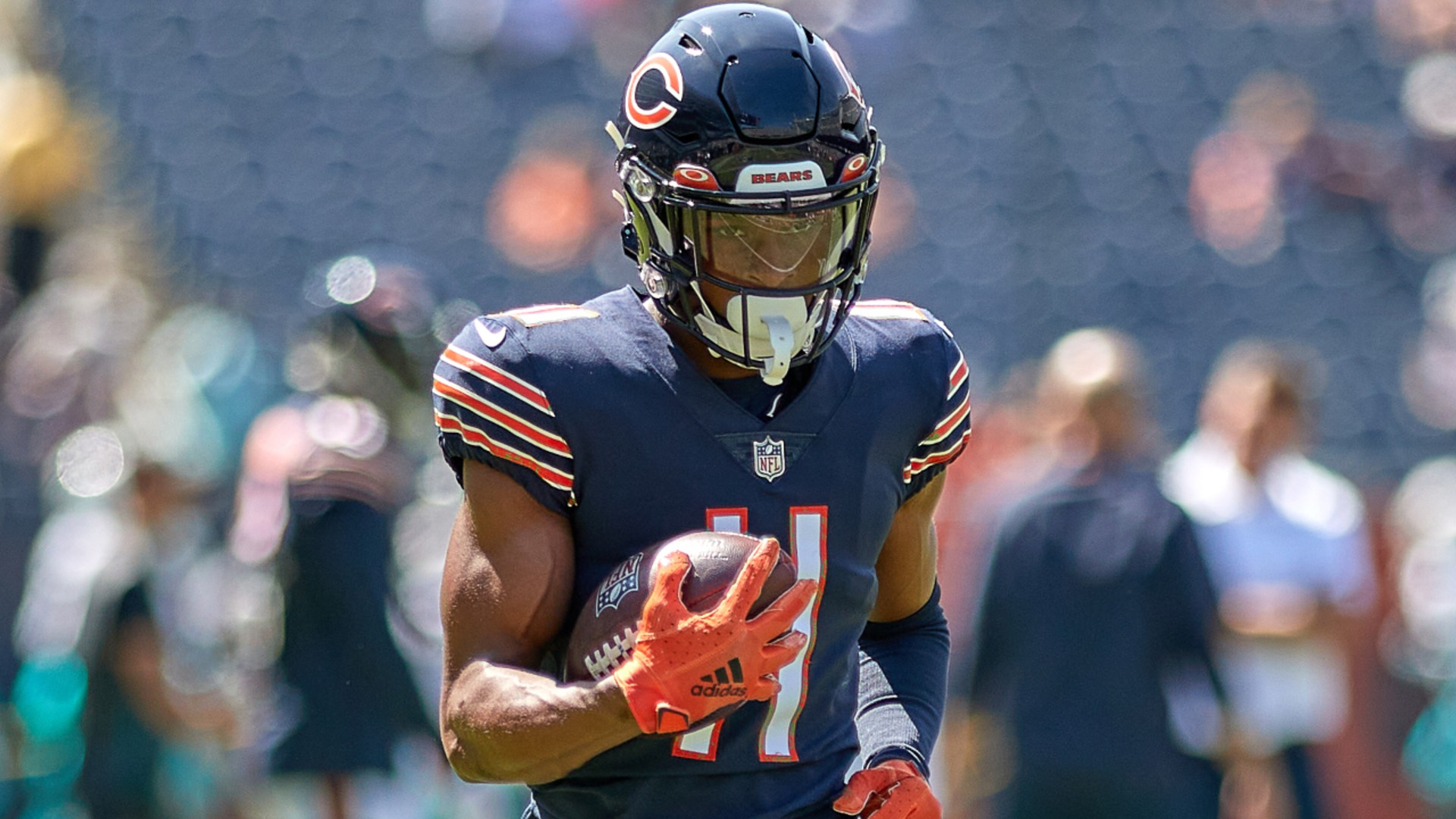 Darnell Mooney isn’t exactly a household NFL name, but plenty of fantasy football owners know all about him. He was a popular PPR streamer last year and widely mentioned in preseason breakout articles this year. His 2021 is in danger of getting off to a slow start because of a back injury, though, as he was officially listed as “questionable” heading into the Bears Week 1 Sunday Night Football matchup against the Rams. It’s always tough waiting on a start ’em, sit ’em decision due to a “questionable” late-game player, but Mooney just might be worth holding out for, depending on the size of your league.

We’ll continue to update this post with news on Mooney up until the active/inactive report comes out on Sunday around 6:50 p.m. ET.  For all the latest fantasy updates, follow us on Twitter @SN_Fantasy. For the latest news on banged-up WRs Odell Beckham Jr., Nelson Agholor, and Emmanuel Sanders, go here; for updates on key RBs Austin Ekeler and Saquon Barkley, click here.

Mooney was limited early in the week because of a back injury, but he got in a full practice on Friday and seems more “probable” than his official listing of “questionable” for Sunday night’s game against the Rams.

Many expected Mooney to have a breakout 2021 after catching 61-of-98 targets for 631 yards and four TDs as a rookie in 2020. With (expected) better QB play, Mooney looms as a potential WR3 every week. He could be especially busy on Sunday night with lockdown corner Jalen Ramsey likely draped all over Allen Robinson. It’s always tough to wait out a “questionable” receiver in a prime-time game, but it feels safe to pencil Mooney into your lineup if you were counting on him.

If Mooney is out, Damiere Byrd and Breshad Perriman would see more targets, with Byrd having some deep-league PPR appeal and Perriman being nothing more than a DFS single-game flier.