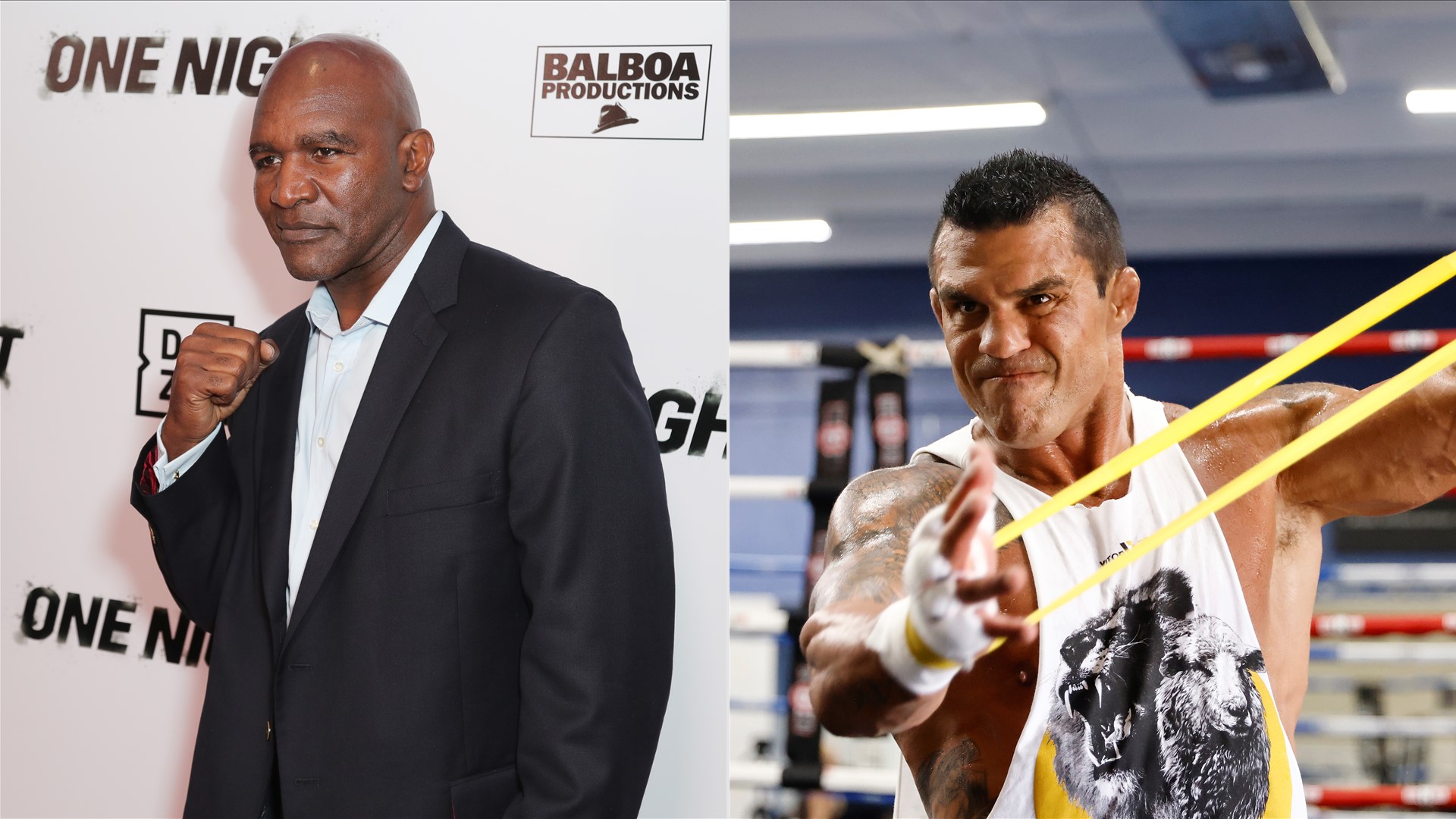 The world’s only four-time heavyweight champion, Evander Holyfield went by the moniker ‘the Real Deal’ during his boxing peak, something that carried him to a long career. Does he have another great fight in him?

Holyfield, who is the only boxer to win the undisputed championship in two weight classes (cruiserweight and heavyweight) in the three-belt era, will be making his first appearance in the ring since May 7, 2011, when he defeated Brian Nielsen by technical knockout. Holyfield is replacing former six-division boxing champion Oscar de la Hoya for this bout, as de la Hoya was hospitalized with COVID-19 on Sept. 4.

Belfort, who last fought in the UFC on May 12, 2018, is fighting in the second boxing match of his career. He previously made his debut on April 11, 2006, against Josemario Neves, winning the bout by TKO in the first minute. Belfort was also renowned for his striking ability in the UFC, recording 14 finishes, which is the third-most in the organization’s history.

Saturday’s fight was moved to Hollywood, Florida, after the California State Athletic Commission refused to sanction the bout. Here’s everything you need to know about Evander Holyfield vs. Vitor Belfort, including the start time, schedule and how to watch.

What time does Evander Holyfield vs. Vitor Belfort start?

Saturday’s boxing card will begin at 7 p.m. ET with Holyfield and Belfort expected to fight around 9:30 p.m. ET. There are three fights before Holyfield and Belfort: Tito Ortiz vs. Anderson Silva (cruiserweights); David Haye vs. Joe Fournier (heavyweight); and Andy Vences vs. Jono Carroll (super featherweight).

How to watch Evander Holyfield vs. Vitor Belfort

FITE has acquired the rights for Holyfield vs. Belfort in the United States and Canada via their various platforms (FITE.tv and its streaming apps), as well as TrillerFightClub.com, which will serve as the main hub for the event.

The Holyfield vs. Belfort pay-per-view event costs $49.99 in the United States. The event can be ordered at FITE.tv or TrillerFightClub.com.

Where is Evander Holyfield vs. Vitor Belfort?

The pay-per-view fight will take place at the Seminole Hard Rock Hotel and Casino in Hollywood, Florida.