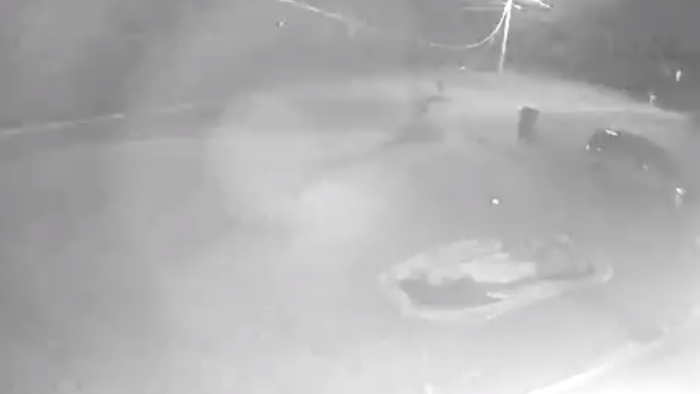 
Authorities in Montgomery County, Tennessee, are searching for an “unknown phenomena” that triggered the ground to shake across the county, according to local news WKRN.

On Saturday night, residents in Clarksville contacted police about a “loud explosion.” Some residents told 911 Dispatch Centers that the ground beneath them shook during the loud bang, which only lasted a couple of seconds.

The 911 calls weren’t just centered in Clarksville but came from all over Montgomery County. Police said there was no sign of damage, and the US Geological Survey did not register an earthquake in the area.

WKRN’s Josh Breslow posted a video from a Clarksville resident with audio of the loud bang. He said the “unknown phenomena” was recorded at 2150 local time Saturday.

In this video captured by Heather Risacher Rooney, you hear the loud boom in Clarksville around 9:50PM last night that police call an “unknown phenomena.” https://t.co/ecWeDIfqbH pic.twitter.com/VREA3WFPVd

Law enforcement searched through the weekend and still can’t figure out the source of the bang.

Fort Campbell, down the street from Clarksville, was on a four-day break due to Labor Day, and there weren’t any field training exercises over the weekend.

Some on Twitter have said it could’ve been a sonic boom from a military jet to a meteor explosion in the atmosphere to underground gases exploding to a meth lab blowing up. No one is quite sure what happened that night.