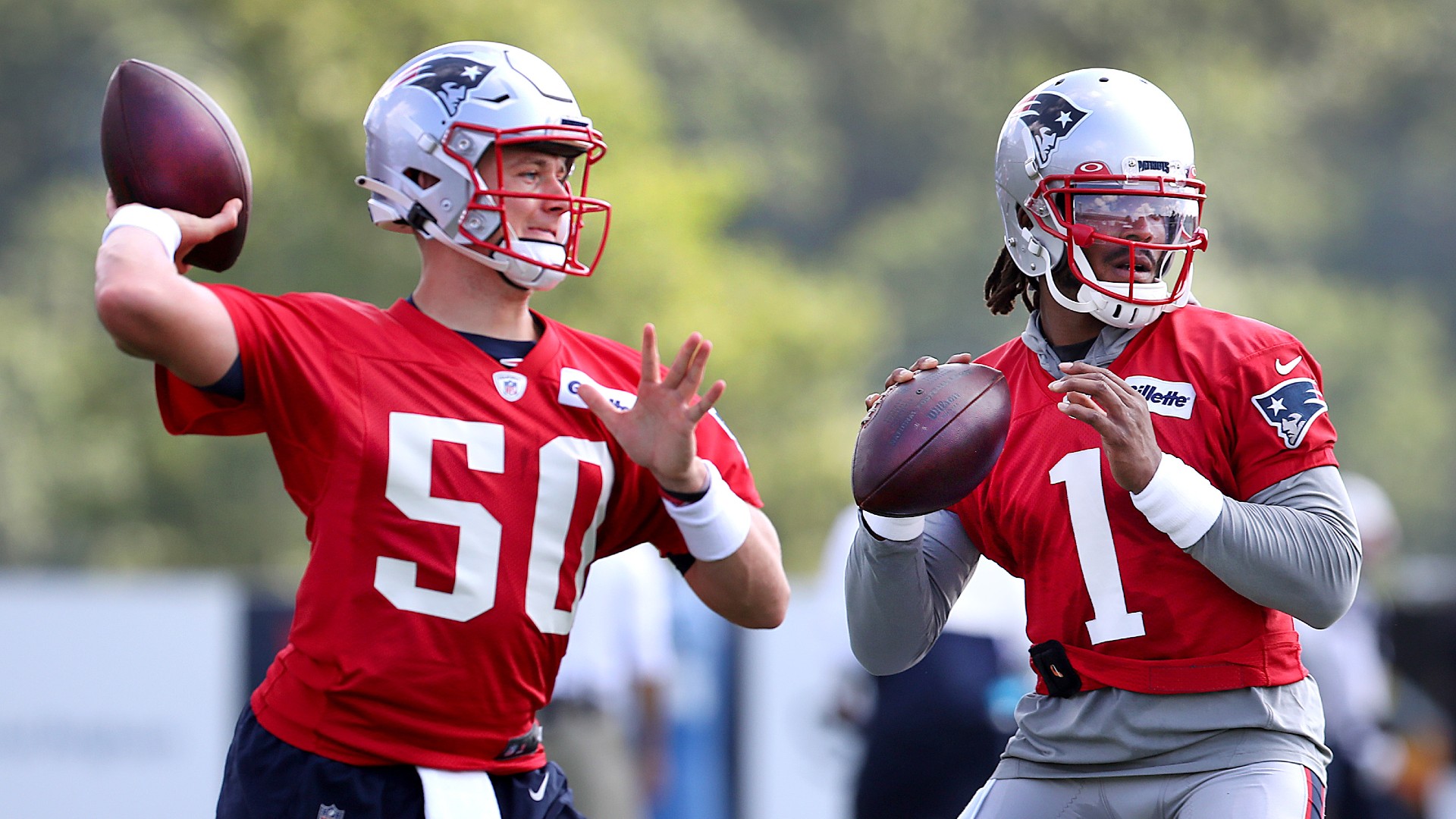 The student became the master pretty quickly in New England.

QB1 on the Patriots’ depth chart firmly belongs to rookie quarterback Mac Jones after Cam Newton’s release earlier in September. While there were a few reported reasons why Newton was canned, according to former Patriots linebacker Rob Ninkovich, Newton’s inability to grasp the playbook was another reason to add to the list.

Hosting on the “Dan and Ninko” show, Ninkovich, citing sources within the Patriots’ facility, said Jones had a better grasp of the offense than Newton did through just one preseason with the team.

“From everything that I’ve learned … from everything I understand now, Mac was basically helping Cam learn the playbook. So imagine that,” Ninkovich said. “Mac was having less M.E.s — mental errors, that’s what M.E. is in football — in having a better understanding of the offense. We didn’t see Cam run any 2-minute (offense), we didn’t see him run any no huddle.”

MORE: Four reasons why cutting Cam was no surprise

If Newton, who was entering his second year in the Belichick-Josh McDaniels offense, was having a difficult time grasping the playbook, then that does raise some major red flags.

Newton’s stunning release from the team raised plenty of eyebrows, but it was clear that Belichick and New England were planning on moving to Jones as passer sooner rather than later after his high-end preseason production. The Alabama product was selected No. 15 overall in the 2021 NFL Draft while Newton was re-signed to a one-year deal earlier in the offseason.

Now, Newton is searching for his third team in as many years, and he may have to opt for a backup role somewhere across the league.

Here’s hoping he can grasp the playbook wherever he does end up.