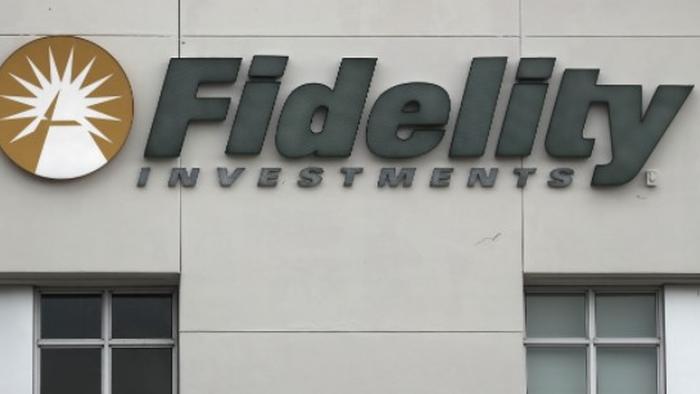 
The “work from home” model isn’t stopping Fidelity from hiring up to 9,000 new employees before the end of 2021.

The company is in the midst of seeing record growth thanks to stock trading, despite the fact that SEC Chair Gary Gensler commented this week that the agency was potentially looking to crack down on quickly growing brokerages that benefit from payment for order flow.

The company is going to be hiring focused on client interactions and technology, Bloomberg noted this week. New hires will also be tasked with helping “with the company’s new products, including Fidelity’s Youth Account,” the report says. This new account provides investing and savings accounts to kids aged 13 to 17.

Fidelity had already hired about 4,000 workers over the last 6 months. This hiring push puts the bank on track to add more than twice as many people as it added in 2020.

The company’s stock trading took off during the pandemic, alongside of more publicized coverage about names like Robinhood. The retail surge hasn’t let up, despite the fact that the worst of the pandemic lockdowns are likely behind us.

Abigail Johnson, the company’s chief executive officer, commented: “Fidelity continues to achieve strong growth and results. Our financial strength and stability allow us to make significant investments in our businesses and create value for the people we are privileged to serve.”

Fidelity currently has about 38 million customers and added 1.7 million new accounts in the second quarter. This is up 39% from the same period last year. Almost 700,000 of the new accounts were from investors aged 35 or younger.