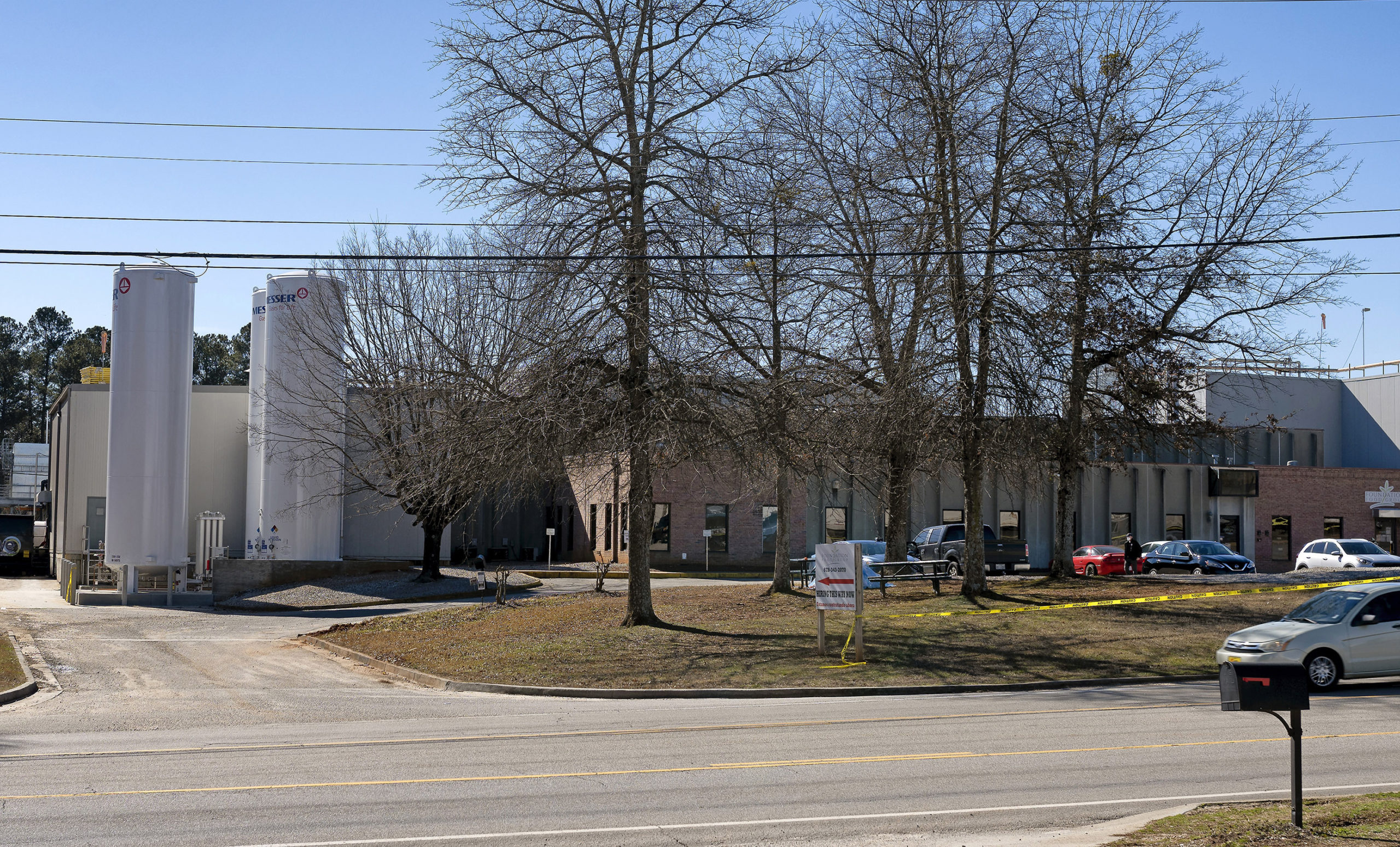 The Labor Department says the American branch of German company Messer, which made the freezer system, made an informal settlement with the U.S. Occupational Safety and Health Administration on Aug. 13. No further details were immediately released.

OSHA announced almost $1 million in fines against the four companies, saying the deaths were preventable.

Messer was initially cited for six violations and faced a proposed fine of $74,118. It’s unclear how much it paid.

Messer spokesperson Amy Ficon told The Times of Gainesville that the company will not contest four citations “related to Messer employee safety at the site during service calls in the days before the incident.”

“The agreement also confirms Messer’s ongoing commitment to emphasizing to its customers the importance of installing appropriate oxygen monitoring equipment and adequate ventilation in customer facilities that use liquid nitrogen,” Ficon wrote in an email. “Messer continues to cooperate fully with all investigators, including OSHA and (the U.S. Chemical Safety and Hazard Investigation Board). Messer is committed to the shared goal of finding the causes of this incident and doing its part to prevent such an incident from ever happening again.”

Families of a number of dead workers are suing Messer and a Messer employee who serviced the system.

The contested citations will ultimately be decided by the Occupational Safety and Health Review Commission.

Packers Sanitation Services Inc. Vice President of Marketing Gina Swenson said the company is contesting all of the citations because its employees were not on site and not involved in operation or maintenance of the nitrogen freezer line.

Foundation Food Group did not immediately respond to a request for comment.

The plant takes chicken slaughtered elsewhere and cooks patties and nuggets, freezing them for shipment.

Three workers were trying to repair the freezer when nitrogen filled the room, which is at a lower level than adjacent areas, making it unlikely the heavier-than-air gas would disperse. Those three died, as did three others who tried to rescue them.