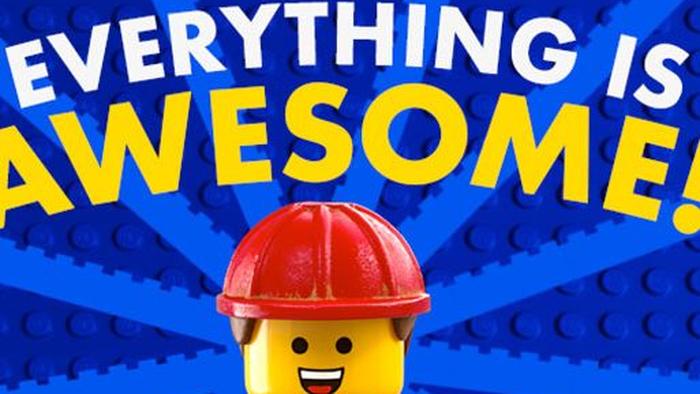 Things are not always as they may appear…

In 1939, a decade into the Great Depression, and the year Hitler’s Blitzkrieg invaded Poland, investor sentiment had reached extreme pessimism.  Newspaper headlines provided daily confirmation the world was coming to an end.  And to a certain extent they were right.

The New York Times front page headline from September 1, 1939, shouted in all caps and italics:

Indeed, the prospects for acquiring and building wealth appeared bleak.  The unemployment rate in 1939 was at 17.2 percent.  Widespread bank runs had decimated people’s savings and trust in financial institutions.  The most logical strategy at the time was to stuff your money in a mattress.

Many people did.  But not everyone…

A young fellow named John Templeton, from Winchester, Tennessee, had a different strategy…and the means and guts to employ it.

Templeton graduated from Yale in 1934 and earned a Rhodes Scholarship to Oxford.  After studying law in England, he embarked on a grand tour of the world that took him to 35 countries in seven months.  This tour exposed him to the enormous investment opportunities that exist outside the United States.

Templeton got his start on Wall Street in 1937, at age 25.  And by 1939 he was ready to put the investment strategy he developed into practice.  The strategy was not without risks.  What’s more, it was contrarian to the core.

Contrarian to the Core

Templeton borrowed a then-hefty sum of $10,000 ($192,282 in today’s dollars) and bought shares of 104 companies trading at $1 per share or less.  He had a hunch that although the general sentiment at that time was extremely negative, the war was actually going to fuel the economy.

Templeton knew that not all the stocks would work out.  In fact, 37 were already in bankruptcy.  But by diversifying across 104 companies he felt he was buffered from a complete wipeout.  So how did this strategy perform?

Templeton held on to each stock for an average of four years.  When the dust settled, he’d made a small fortune.  His original $10,000 investment turned into $40,000.

Templeton’s stocks delivered above-average returns precisely because many were troubled businesses.  What Templeton understood, and with great conviction, was that for financial assets to be offered at the most attractive bargain prices, there usually had to be something wrong with them.

Guidance to “buy low and sell high” sounds easy in theory.  But in practice it’s extraordinarily unsettling.  For whatever reason, the psychology of buying financial assets goes contrary to other purchases.

Most people can quickly discern a bargain price for a pair of jeans or a flat screen TV.  But with stocks, they have the uncanny ability to buy high and sell low.  The fear and greed emotions always get the best of them.

In 1940, Templeton bought a small investment firm that became the early foundation of his investment management business.  The Templeton Growth Fund, launched in 1954, outpaced the S&P 500 from its inception until when Templeton sold it to Franklin Resources in 1992.

Note, that a roughly 3 percent difference over 38 years makes a big difference on total return.

“Where is the Outlook Most Miserable?”

He diligently applied this approach across a range of countries, industries, and companies.  In an interview in Forbes in 1988, Templeton remarked:

“People are always asking me where the outlook is good, but that’s the wrong question.  The right question is, ‘Where is the outlook most miserable?’”

Templeton died in 2008.  But his experiences and insights continue to ring true today.  With the S&P 500 again trading at record highs, his following advice is especially important.

This advice is simple — but not easy to implement.  Many U.S. stocks are extremely overvalued by standard valuation metrics.  But few are willing to sell.

Like Templeton we advocate diversification of assets.  And we’ve structured the Wealth Prism Letter portfolio accordingly.  We’re also always on the lookout for contrarian opportunities.

The U.S. stock market, and credit market, is currently in what must be, without question, the largest bubble we’ll ever see in our lifetime.  It has been distorted beyond recognition by the most extreme fiscal and monetary policies to ever be executed in America.

Those that believe they are diversified because they’re invested in the S&P 500 index, or other broad market indexes, are in for a rude awakening.  What many passive investors don’t realize is that these indexes assign weights to components based on size.  Moreover, these indexes have become exceedingly top-heavy as a small group of stocks have grown exceedingly large.

The point is many passive investors are unwittingly concentrated into just a handful of companies.  When the market crashes – which it eventually will – they will painfully discover that passive indexes do not offer the market diversification that’s regularly advertised.

As Templeton demonstrated, achieving true diversification takes real work.  It takes research, analysis, and honest reflection.  It takes being contrarian and going where the outlook is most miserable.  It also takes having the patience and fortitude to see your convictions through.