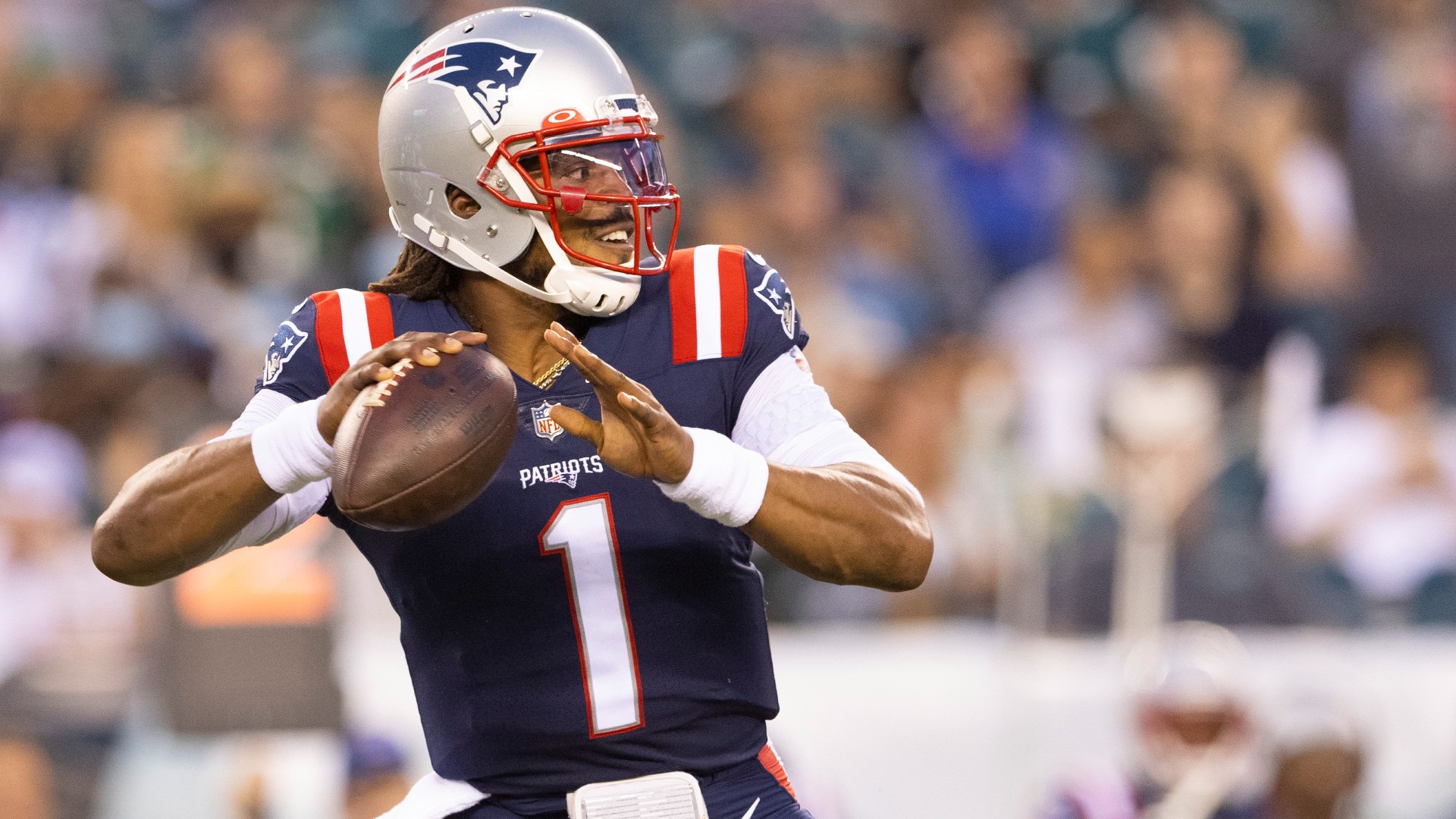 However, both Josh McDaniels and Bill Belichick appear to agree that Newton holds the edge in the competition right now.

“Cam certainly is the starter now, and he’s done a good job,” McDaniels said Sunday, per WEEI’s Ryan Hannable. “He’s gone in there, he played well the other night. He’s practiced well, but I know those guys are really competing hard. We’re giving them an opportunity to compete and play a lot of football.”

That lines up with what Belichick has said throughout the offseason. Before training camp, the Patriots coach said that the team viewed Newton as its starter.

And in an appearance on “The Greg Hill Show” on Morning morning, Belichick said that “somebody” (Jones) would have to outperform Newton to take the job away from him.

“The fact that Cam started last year, and he’s here, somebody would have to play better than him,” Belichick said. “We’re not just gonna take a job and say OK, here, this is gift-wrapped for somebody.”

He added: “Training camp is all about competition. There’s an element to who the starter is, but there’s also a competition. And in the end, the competition is gonna decide how things are gonna go in any given year. I think everyone on the team is in the same boat. It’s no different. The player’s name doesn’t matter.”

Both quarterbacks have passed the eye test, too, and were sharp during New England’s 35-0 win over the Eagles. Newton led two touchdown drives in that contest while Jones led three.

Still, it would appear that Jones, if anything, is equal to Newton. He hasn’t outdone the veteran yet, so it seems like Newton is on track to be the starter, though Belichick cautioned that all roles have to be earned.

“We’re certainly not just gonna hand out roles to players until they earn them,” Belichick said. “Whether somebody earns that role or not is dependent upon their performance. Their consistent performance.”

Jones will have one more chance to unseat Newton in Week 3 of the preseason. But if Newton can perform consistently once again, Patriots fans can expect him to start Week 1 against the Dolphins.