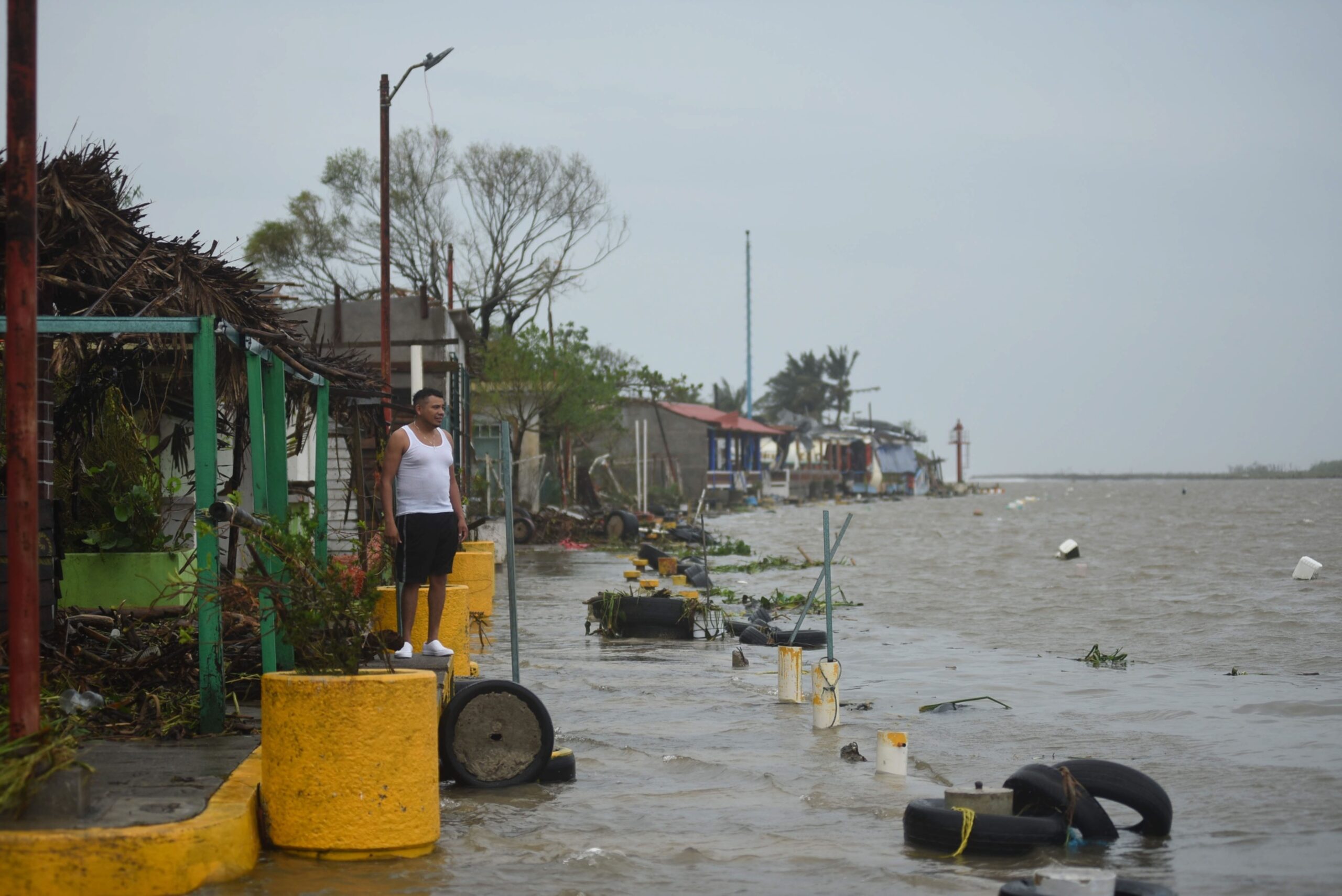 Hurricane Grace crossed through Mexico on Saturday, leaving at least eight people dead, causing floods and power cuts to more than half a million customers, before losing force as it swept toward the country’s Pacific coast.

The storm entered Mexico as a Category 3 hurricane when it hit ground in Veracruz state early Saturday, but was downgraded to a tropical storm several hours later, according to Mexico’s National Meteorological Service.

Mudslides, power outages, and collapsed trees affected people across the eastern and central part of Mexico, according to Mexico’s Security Ministry and Civil Protection Office. The deaths were reported by Veracruz’s Governor Cuitlahuac Garcia in a press conference.

President Andres Manuel Lopez Obrador expressed his condolences to those affected, saying in a tweet Saturday afternoon that “they’re not alone.”

The country’s Federal Electricity Commission released a statement Saturday morning indicating that 565,470 users had been affected in the states of Veracruz, Hidalgo, Puebla, and San Luis Potosi, but stating that by 10 a.m. it had reestablished service for 10% of them.

Photograph: A resident surveys a flooded neighborhood after Hurricane Grace made landfall in Tecolitla, Veracruz state, Mexico, on Saturday, Aug. 21, 2021. Grace weakened to a Category 1 hurricane after making landfall in Mexico and is making its way across the center of the country. Photo credit: Hector Adolfo Quintanar Perez/Bloomberg.