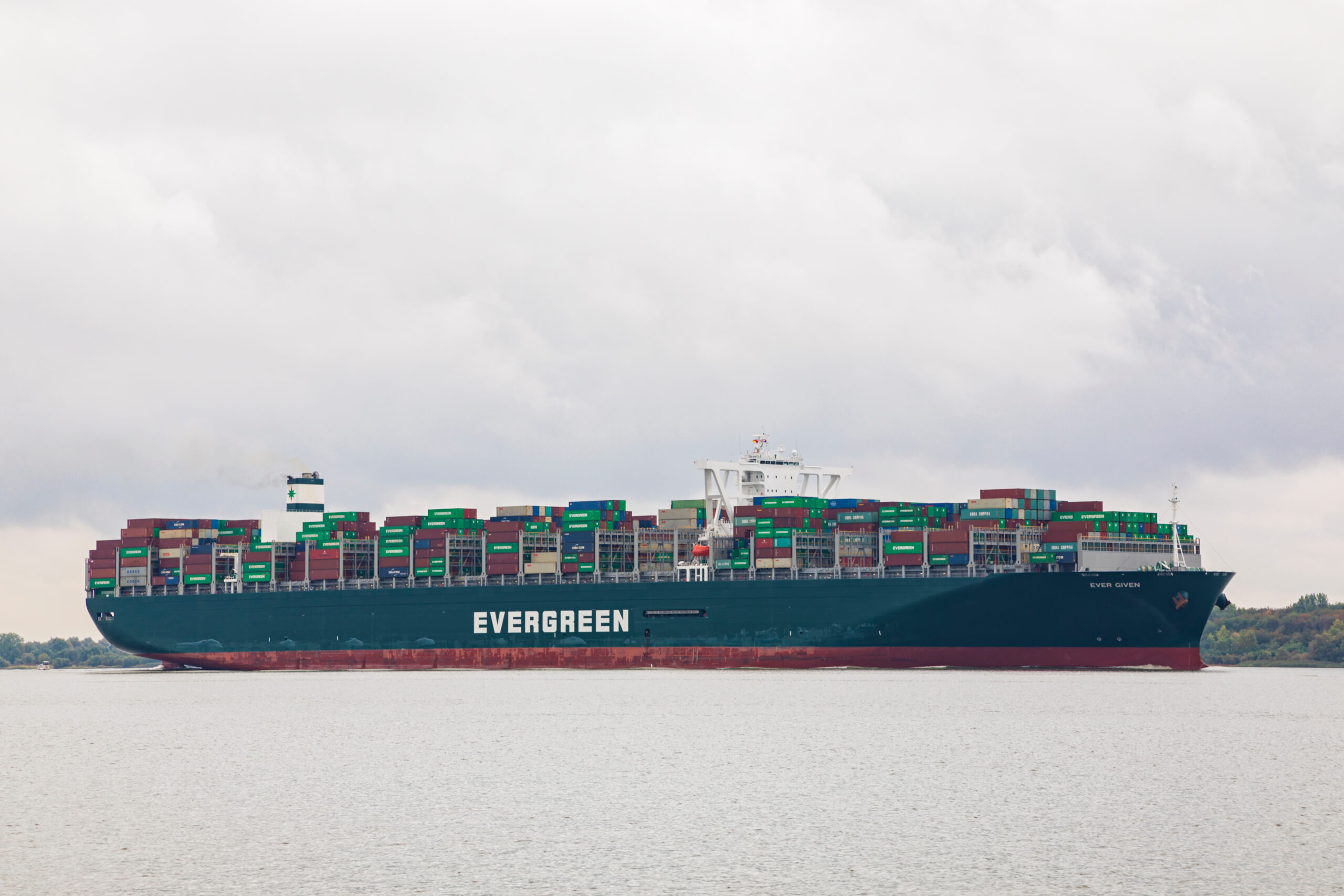 ISMAILIA, Egypt – The giant container ship Ever Given, which blocked the Suez canal for six days in March, crossed the waterway on Friday for the first time since it left Egypt after the incident.

The ship, en route from the United Kingdom to China, crossed the canal among a convoy of 26 vessels sailing from the Mediterranean Sea to the Red Sea, the Suez Canal Authority (SCA) said in a statement. Another 36 ships crossed the waterway from the south.

A group of SCA senior pilots and two tugboats escorted the Ever Given throughout its journey through the canal, the authority said in a statement.

The vessel, one of the world’s largest container ships, became jammed across the canal in high winds on March 23, halting traffic in both directions and disrupting global trade.

Once it was dislodged, the 400-meter (1,312-foot) vessel left Egypt on July 7, 106 days after becoming wedged across a southern section of the waterway.

Egypt released the Ever Given after protracted negotiations and an undisclosed settlement reached between the SCA and the ship’s owners and insurers. It arrived in the Dutch port of Rotterdam on July 29 before heading to Felixstowe, England.

Friday’s voyage through the canal was the Ever Given’s 22nd in the waterway.

Shipping trafficking websites Marinetraffic.com and Vesselfinder.com showed the ship in the Red Sea after crossing the canal.

Photograph: The container ship Ever Given, owned by Evergreen Marine Corp., is photographed here on the Elbe River heading to Hamburg on Sept. 25, 2019.