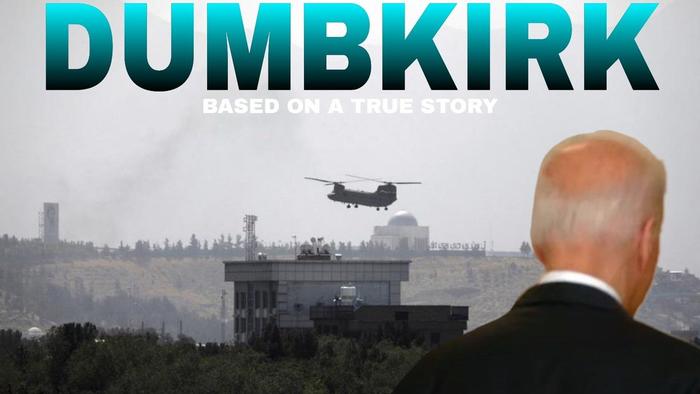 
The Pentagon on Sunday activated the Civil Reserve Air Fleet, allowing for commercial airlines to aid in the Biden administration’s evacuation of US citizens, Afghans and other at-risk individuals from Afghanistan who are at risk of Taliban violence.

In a Sunday tweet, Defense Secretary Lloyd Austin annonced that Stage I of the Civil Reserve Air Fleet has been activated, which provides the Defense Department “access to commercial air mobility resources.”

At present, 18 aircraft are involved – three each from American Airlines, Atlas Air, Delta Air Lines and Omni Air, as well as two from Hawaiian Airlines and four from United Airlines. The planes will be used to ferry passengers from temporary safe havens and staging bases, according to the tweets.

Involved are 18 aircraft: 3 each from American Airlines, Atlas Air, Delta Air Lines and Omni Air; 2 from Hawaiian Airlines; and 4 from United Airlines. They will not fly into HKIA. They’ll be used to fly passengers out from temporary safe havens and interim staging bases. (2/3)

According to Naval veteran and journalist Jack Posobiec, the Civil Reserve Air Fleet is “just for headlines,” adding “Plenty of mil aircraft” available.

We have the air national guard for a reason

And of course, the primary issue right now is simply getting people to the Kabul airport and other ‘safe’ locations as the Taliban hunt them down.

As we noted earlier, the Taliban have been employing crowd control via gunfire outside the Kabul airport, while seven Afghans were killed in the crush around the airport as thousands of people desperately tried to secure passage out of the country.

“Conditions on the ground remain extremely challenging but we are doing everything we can to manage the situation as safely and securely as possible,” the British Defense Ministry said in a statement.

And so, Biden’s attempt to ‘Dunkirk’ the situation appears to be little more than political theatre.