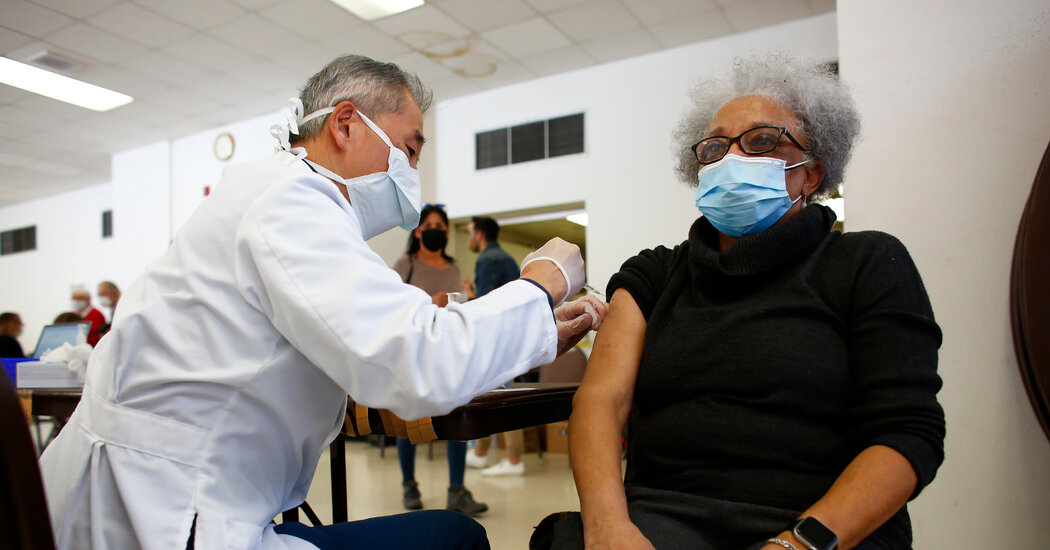 
Without robust data on the long-term effectiveness of the Johnson & Johnson vaccine, it is hard for health officials to recommend boosters, said John Moore, a virologist at Weill Cornell Medicine. “If you’re doing data-driven decisions and you don’t have the data, what can you do?” he said. “This is sort of the dilemma. Public confidence in vaccines generally depends on seeing how the sausage is made, seeing that it is a data-driven, transparent process.”

How effective is the Johnson & Johnson vaccine?

Clinical trials, conducted before the Delta variant was widespread, found that the Johnson & Johnson vaccine had 72 percent efficacy overall in the United States, lower than the roughly 95 percent efficacy of the Pfizer and Moderna vaccines. However, it is hard to make direct comparisons between the vaccines, which were tested in different locations and at different times.

All of the available vaccines appear to lose some effectiveness against Delta, which may be able to dodge some of the immune system’s antibodies. The Johnson & Johnson vaccine is no exception. “You would expect there to be a degree of resistance against Delta, because there always is,” Dr. Moore said.

But data from another recent laboratory study suggested that a single dose of the vaccine elicited a relatively weak antibody response against Delta, which could make boosters more essential.

The first real-world data on the vaccine’s efficacy against the variant was released this month. The data, which are preliminary results from clinical trial of nearly 500,000 health care workers in South Africa, suggested that a single dose of the vaccine had efficacy of up to 96 percent against death and 71 percent against hospitalization from infections caused by Delta.

It was “a very large analysis and very clear results showing that the single-shot J.&J. vaccine provided substantial protection against the Delta variant,” said Dr. Dan Barouch, a virologist at Beth Israel Deaconess Medical Center in Boston who has conducted studies for Johnson & Johnson but was not involved in the South Africa trial.