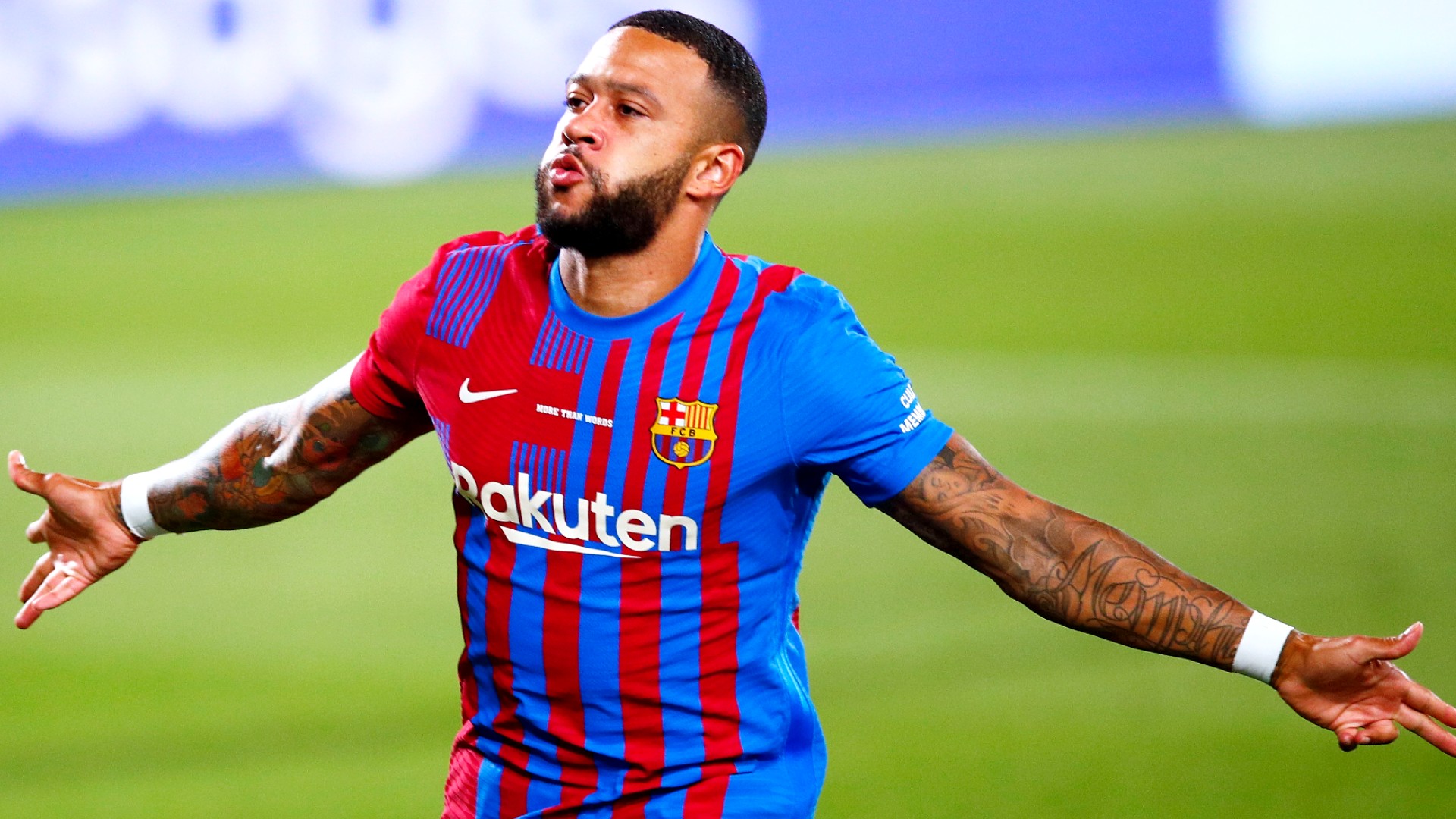 Not too many people are tipping Barcelona to finish atop La Liga this season — not without Lionel Messi. That’s the challenge facing manager Ronald Koeman in his second season in charge of the club.

They may not be on Messi’s level, but the Blaugrana have plenty of other star players on their roster in spite of the financial challenges that have required the team to shed high player salaries. Coupled with the talents emerging from its world-renowned La Masia youth academy — Gavi looks to be the latest gem, following in the footsteps of recent teen revelations Pedri and Ansu Fati — Barcelona will look to prove the doubters wrong in the 2021-22 season.

The storied club will be busy on multiple competitive fronts: In addition to 38 matches in La Liga play, the team will be playing in the prestigious UEFA Champions League. It will also seek to defend its Copa del Rey (Spanish Cup) title while seeking to add the Supercopa de Espana to its trophy case over two matches in January 2022.

Last season with Messi, the team finished third in La Liga, seven points behind champion Atletico Madrid. It was knocked out in the Round of 16 of the Champions League by Messi’s new team, PSG. Barcelona salvaged its season by winning the Copa del Rey in April, beating Athletic Bilbao in the final. A few months earlier, Athletic had pulled off an upset of Barcelona in the final of the Supercopa de Espana.

Below is Barcelona’s complete 2021-22 schedule. Times, TV and streaming information will be updated as they becomes available.

How to watch La Liga in USA

All 380 matches of the 2021-22 La Liga season will be streamed in English and Spanish on ESPN+. This is the first of eight years of exclusive coverage in the USA by the service. Select matches will also air on ABC, ESPN and ESPN Deportes.