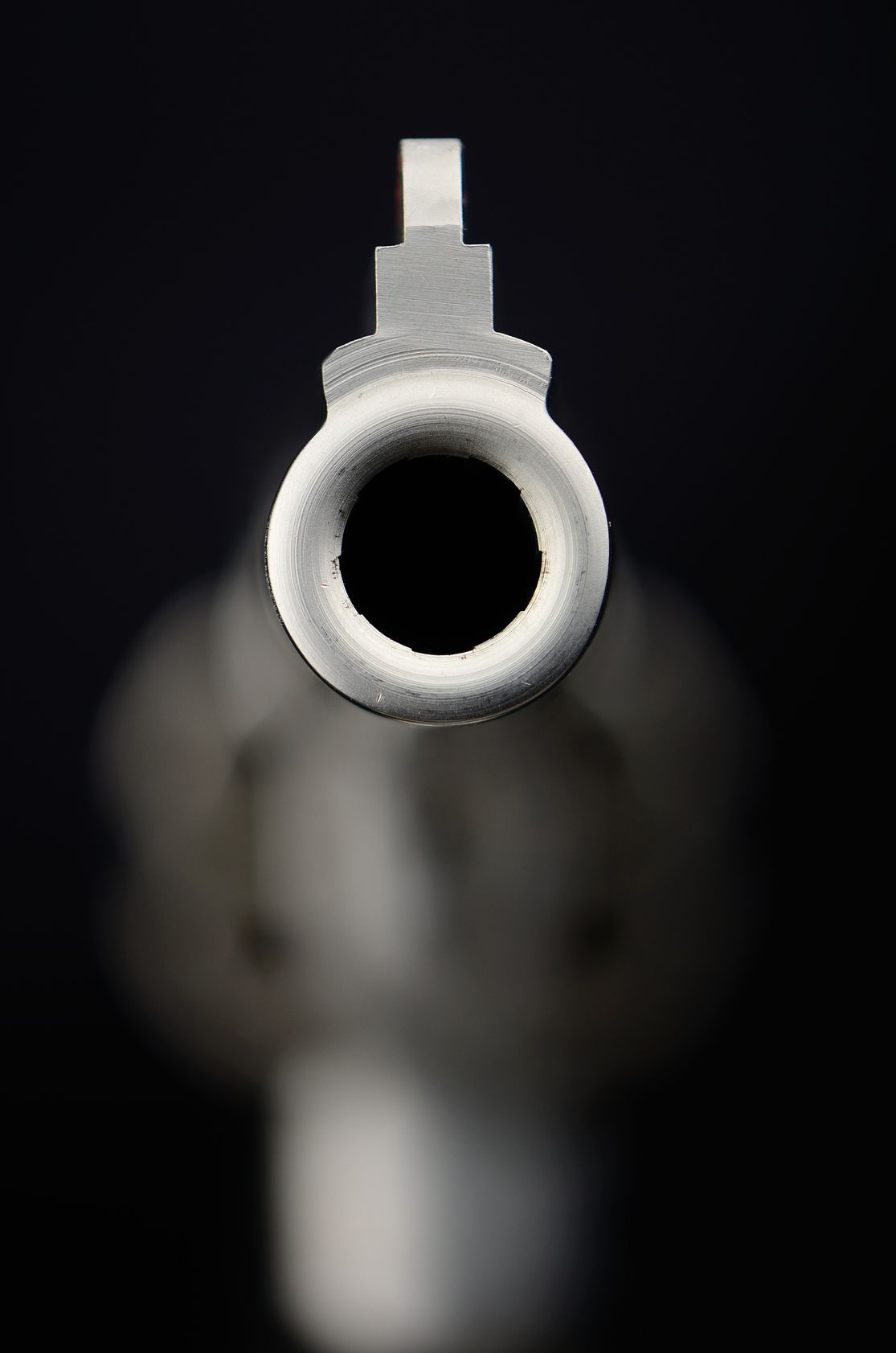 Two Los Angeles County sheriff’s deputies badly wounded in an ambush shooting last year sued a Nevada company for making the parts for a “ghost gun” used in the attack.

The lawsuit alleges Polymer80 Inc. negligently and unlawfully sold an “untraceable home-assembled gun kit” that resulted in the September attack.

It was the latest effort to deal with the proliferation of ghost guns, which are put together from commercial kits or parts bought online. The U.S. Bureau of Alcohol, Tobacco, Firearms and Explosives doesn’t consider the uncompleted kits to be firearms, so buyers don’t have to undergo the usual background checks, and in most states the guns aren’t required to have serial numbers.

Law enforcement agencies say the weapons are increasingly turning up at crime scenes. Los Angeles Police Chief Michel Moore has said the guns now account for a third of all weapons recovered by the LAPD. Federal officials say thousands have been seized in connection with crime investigations.

The lawsuit was filed on behalf of deputies Claudia Apolinar and Emmanuel Perez-Perez, who were shot and wounded Sept. 12 as they sat in their patrol car at a Metro rail station in the Los Angeles suburb of Compton.

The attacker fired through the car’s passenger window. Apolinar and Perez-Perez were shot in the head and arms. Neither has been able to return to work, according to the lawsuit.

Deonte Lee Murray was arrested three days later after a nine-hour standoff with police in nearby Lynwood. He pleaded not guilty to attempted murder and other charges and could face life in state prison if convicted.

Investigators said a gun Murray threw from a car window while he was being pursued matched the one used to shoot the deputies.

That weapon was built from a Polymer80 kit, model PF940c, according to the lawsuit.

The kit provided most of the parts for a handgun and was compatible with Glock components, according to Polymer80’s website.

Murray was forbidden to buy or possess a gun because of previous convictions for sales and possession of narcotics, firearm possession, receiving stolen property, burglary and terrorist threats, authorities said.

The lawsuit contends that Dayton, Nevada-based Polymer80, which holds a federal firearms license, “purposefully sold their products without markings to make it difficult for law enforcement to trace the firearm.”

“Defendants knew and could foresee – but consciously disregarded the risk – that they were creating and contributing to a direct and secondary market for illegal, unserialized and untraceable guns, knowing that their firearms were likely to end up in the hands of criminals and were likely to be used for criminal purposes,” the suit contended.

The suit alleges the company violated both federal and California gun laws.

The ATF last December served a search warrant on Polymer80 as it investigated whether the company evaded gun laws by making and selling the kits.

However, on its website, the company said some of its do-it-yourself kits, including the PF940C, were classified by the ATF “as not falling within the federal definition of ‘firearm.’”

The lawsuit was filed by Everytown Law, which has sued several other ghost gun parts providers. In February, it joined the city of Los Angeles in suing Polymer80 for allegedly creating a public nuisance and violating the state’s business code.

The anti-gun violence organization also filed a lawsuit last year against another gun parts seller on behalf of a teenaged girl who survived a 2019 shooting at Saugus High School in the Los Angeles suburb of Santa Clarita. A student, 16-year-old Nathan Berhow, opened fire with an unregistered gun, killing two other students and wounding three before shooting himself.

Also last year, the families of those killed and wounded in a 2017 shooting rampage in rural California sued manufacturers and sellers of ghost gun kits. Investigators said the shooter, Kevin Neal, manufactured an unregistered rifle to target an elementary school and randomly shot at homes and motorists in a rural subdivision about 130 miles north of Sacramento. He killed his wife and four others before killing himself.