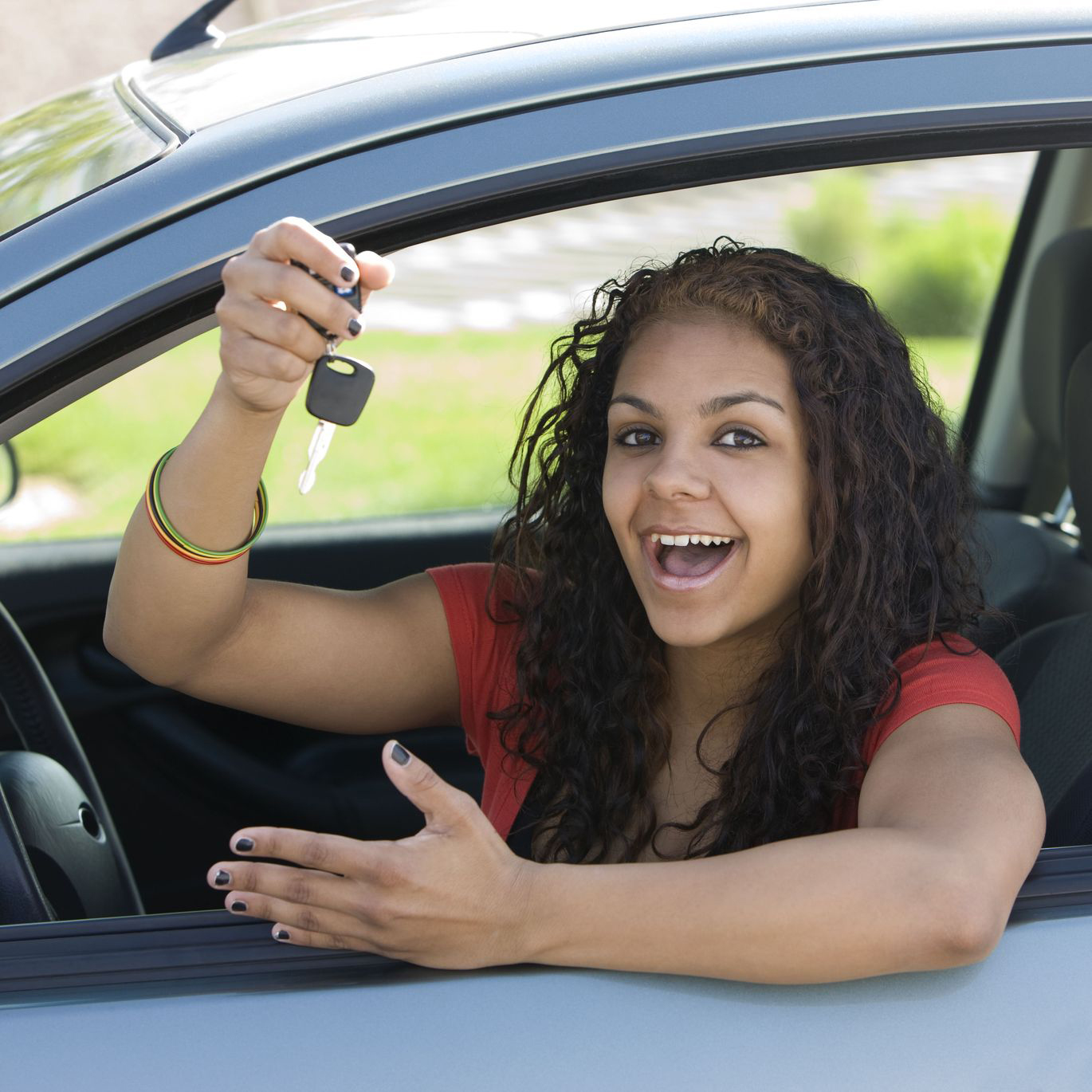 Michael Andretti has a 21-year-old son with zero interest in obtaining a driver’s license. Rideshare apps get him where he wants to go.

In New Jersey, the 16-year-old daughter of a local short track racer took a five-minute driving lesson on a golf cart through their yard before turning over the keys. “That’s it, I’m done. Don’t like it,” Kat Wilson told their father.

The teenage rite of passage of rushing to the DMV on one’s birthday to get that plastic card that represents freedom has changed dramatically over the last 30 years. Data collected from the Federal Highway Administration and analyzed by Green Car Congress showed that in 2018 approximately 61% of 18-year-olds in the U.S. had a driver’s license, down from 80% percent in 1983. The number of 16-year-olds with licenses decreased from 46% to 25% in the same period.

The trend that began with millennials has been amplified by Generation Z, with teens citing myriad reasons for putting off or avoiding getting a driver license. Some prefer more environmentally friendly transportation options, some found driving too stressful and some just don’t care about cars.

The pandemic closed New York state motor vehicle offices, but Ian Hoffman said he had his permit but could take the train into the city when needed. He’s headed this fall to his freshman year at the University of Miami with no pressing need to legally formalize his ability to drive. In suburban Boston, high school senior Celeste Robinson has relied on friends with cars or public transportation.

“There is the question of independence, at least that’s what I’m told all the time,” Robinson said. “But I’m an anxious person and driving does seem intimidating to me. I’ve tried it and it just feels very hard. And I do love public transportation, so I plan things very much in advance and make sure I can get a train there.”

Although market research firm J.D. Power found that millennials accounted for 32% of new car sales in 2020, higher than any other age group and ahead of baby boomers for the first time, Gen Z is content waiting for wheels.

“I hate cars, I don’t trust people driving them, especially in New Jersey, and I see a lot of accidents and it’s scary. When someone pulls into our lane, maybe from a parking lot, I just automatically tense up,” said Kat Wilson, who never caught the motorsports bug despite father Donnie Wilson regularly racing local short tracks.

It’s a conundrum facing the automobile industry as carmakers look to make their vehicles appealing to tomorrow’s drivers. Kat Wilson can’t differentiate a Toyota Camry from a Chevrolet Malibu or Honda Accord, which are all among the top-selling sedans in the country. On the flipside, Hoffman has an eye for luxury high-performance vehicles.

“I’ll see a Lamborghini or a really nice Mercedes or a Bentley and stop _ `Oh, wow, that’s a really cool car,”’ Hoffman said. “I can appreciate a nice car and recognize the difference between a nice car and a crappy car, but if somebody asked me if I was a car guy, I wouldn’t say yes.”

The automakers are addressing the issue with the obvious _ a generation raised on technology likely will be most interested in cars with the newest features and connectivity.

Ford’s flagship muscle car has always been the Mustang and now the company offers an electric version Mach E equipped with a 15.5-inch touchscreen display that combines cloud-based connectivity, over-the-air update capabilities and enhanced voice recognition. A “Drive Experience” feature allows the operator to set the interior sound, lighting, responsiveness to one of three moods: Unbridled, Engage or Whisper.

“I think what is important to them is staying connected in a safe way,” Rushbrook said. “The vehicle is an extension of their iPhone or their screen device, they want to stay connected and bring their music and everything else with them into the car.”

Mark Reuss, president of General Motors, said he believes there is still a market for teens who care about more than just Apple CarPlay and USB ports.

“You still have to deliver connectivity in something people love to look at and be seen in,” Reuss said. “That generation has not been lost. They still want a great looking car, great looking interior and have fun driving it, and I don’t care if it’s a turbo-charged three cylinder (fuel efficient car) or a 660 horsepower blown LT4 (high-performance vehicle).

“Driving a fun car doesn’t have to be the most expensive, most powerful car. There’s lots of different ways to make cars appealing and that doesn’t go away.”

Veteran NASCAR driver Ryan Newman is a self-professed “car guy” with a nearly 10,000-square foot garage full of classic cars, including one of only eight 1957 Custom Royal Lancer Super D500s built by Dodge. He learns everything he can about his cars, refurbishes them back into drivable condition and knows exactly what’s under the hood.

Newman believes kids can learn to love cars the way he did if adults just showed them how.

“Get them involved, cars aren’t at their fingertips in real life,” Newman said. “God gave us our senses to go out and enjoy them and just by enjoying them on a video game is not the right way to do it.”

Kleis was given more responsibility over the years and used his time to learn as much as he could. He can change a transmission, replace an alternator, diagnose the weird sounds and, in his free time, he is restoring a 1938 Packard Six initially purchased brand new by his great-grandparents.

“I grew up with old cars and love just about every type,” said Kleis, who aims to one day run his own car dealerships.

The key for the auto industry is to not only identify gearheads such as Kleis, but also build cars that entice his peers to get their license and start driving. There’s a large portion of Gen Z that has wishes and wants in a car that automakers never before had to consider.

“The only things that I occasionally look into are the advances in the electronics, the really new stuff,” said Robinson, the Boston high school student. “A lot of the brands are pretty standardized anymore in terms of safety, so I’m not really concerned about `Oh, will my car break down?’ For me, it is ultimately going to be about `Do I think this car is pretty? Is it in my price range?’ and for someone like me, `Is it electric? Is it hybrid? Will it affect the universe?”’