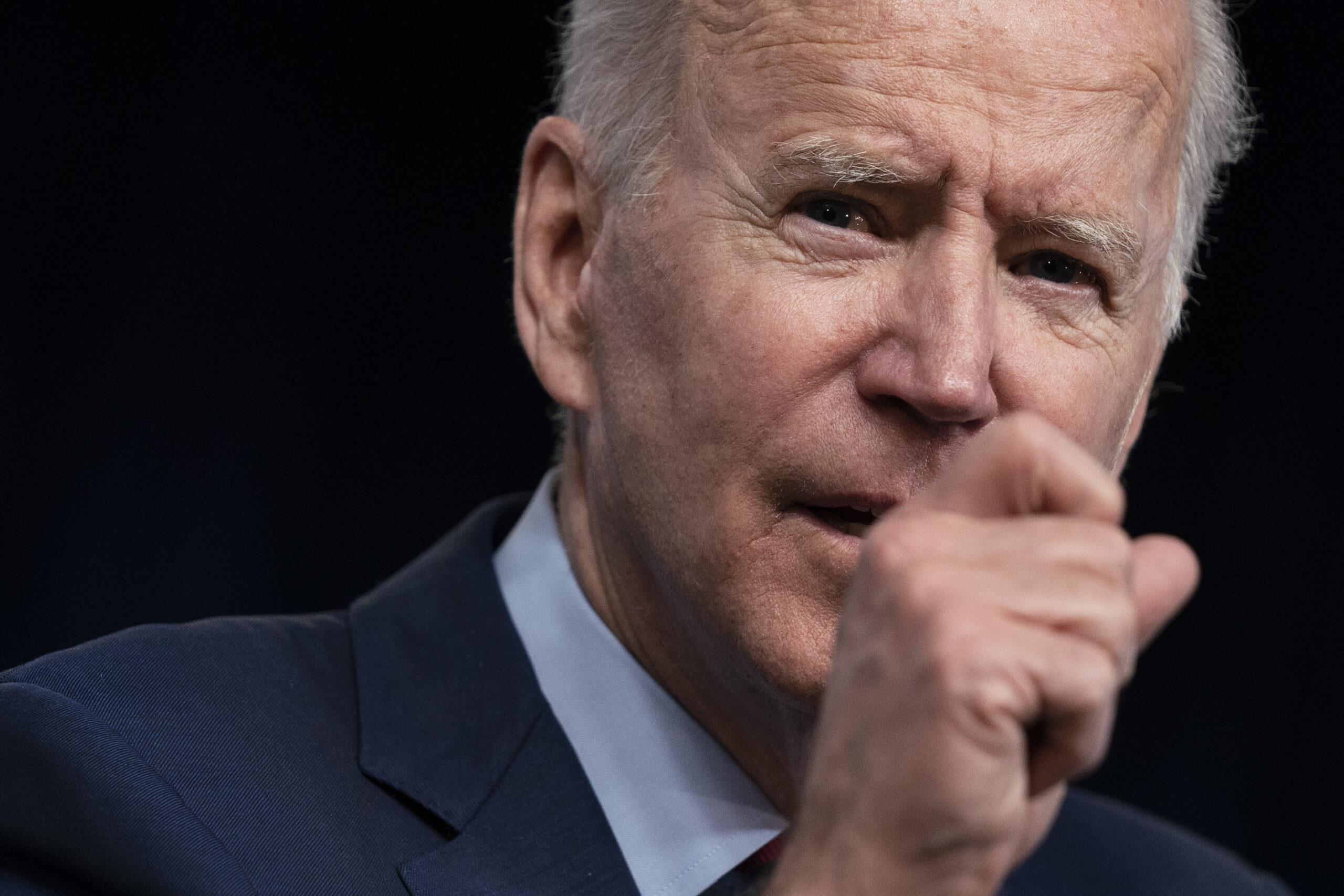 The Biden administration is examining what authority businesses have to mandate vaccines, a top U.S. official told Reuters on Friday, as it considers what more steps can be done to halt the spread of COVID-19.

“We are looking at that just to see how far employers can go when it comes to vaccines and asking their employees to be vaccinated,” U.S. Labor Secretary Marty Walsh told Reuters. “It’s on the radar.”

While the shots are widely available in the country, some Americans have opted not to get them. Meanwhile, the fast-spreading Delta variant has threatened to undo the country’s economic and public health gains.

But companies have wrestled with the extent of their authority to require shots.

Among the concerns is the possibility that companies will be exposed to discrimination lawsuits as they call staff back to their desks after 18 months of pandemic-induced work from home.

For his part, President Joe Biden has already endorsed such moves. “I will have their backs and the backs of other private and public sector leaders if they take such steps,” he said on Tuesday.

Still, the federal government, which is the country’s largest employer, has stopped short of such steps. They have required unvaccinated employees to submit to increased testing.

The administration has also been in early policy discussions about a “range of options” to “continue to mount a wartime response against the virus,” press secretary Jen Psaki told reporters. Those options could include restricting federal funds, such as Medicare money, from nursing homes and long-term care facilities to spur vaccination.

According to the preliminary results of an ongoing pulse survey of more than 200 American employers launched on July 19 by consultants Mercer, 14% now require staff to be vaccinated in order to work at a company site.

There have been around 2,950 COVID-19-related employment lawsuits in the United States since the start of the pandemic, ranging from disputes over remote working to workplace safety and discrimination, the law firm Fisher Phillips said.