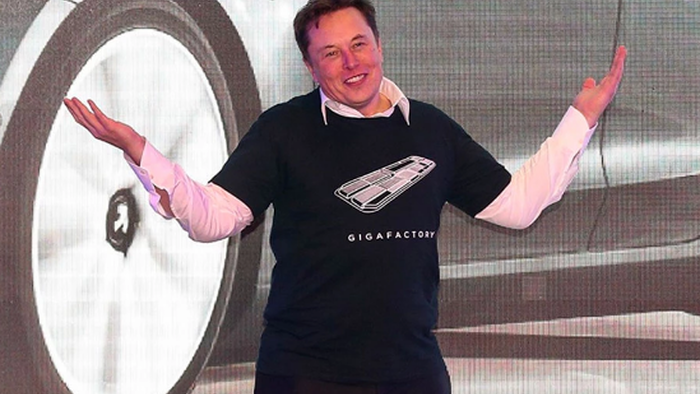 
Tesla has been forced to shell out more than $1 million to a former employee who won a ruling that the company failed to stop his supervisors from calling him the “N-word” at the company’s Fremont factory.

Melvin Berry won the discrimination award after a closed-door proceeding that comes on the heels of “years of complaints from Black workers that Tesla turned a blind eye to the commonplace use of racial slurs on the assembly line,” according to Bloomberg.

It was also alleged that the company was slow to remove graffiti containing hate symbols.

Berry was hired by Tesla in 2015 and quit within 18 months. He claimed that when he confronted a supervisor about being called the “N-word” he was forced to work longer hours and “push a heavier cart”.

The award was announced in court filings after an arbitrator found that Berry’s allegations were more credible than Tesla’s denials.

Arbitrator Elaine Rushing said in her May 12 ruling: “Case law is clear that one instance of a supervisor directing the N-word at a subordinate is sufficient to constitute severe harassment.”

Rushing continued: “This is a case of a 23-year-old White man with only a high-school education supervising a 43-year-old African-American man with a college degree, a classic invitation for serious resentment.”

Cliff Palefsky, a San Francisco employment lawyer, said: “Racial discrimination awards are rare and it seems this was especially hard fought. Rushing was clearly
troubled by the facts, culture at the company and the tone of the defense.”

Berry told Bloomberg: “I hope the world knows that an arbitrator found Tesla treats its employees like this.”

Berry says he is now taking time off to focus on his mental health. He said he suffered from “sleepless nights, panic attacks, depression and anxiety, prompting him to seek help from a psychologist for the first time” after the abuse.

In a prior suit in 2017, another black worker called Fremont a “hotbed of racist behavior” and another ex-employee offered sworn testimony in the case that he had heard the “N-word” more than 100 times.

Tesla said it “is absolutely against any form of discrimination, harassment, or unfair treatment of any kind.” It argued that Berry was owed only $148 for his economic losses after leaving the job.