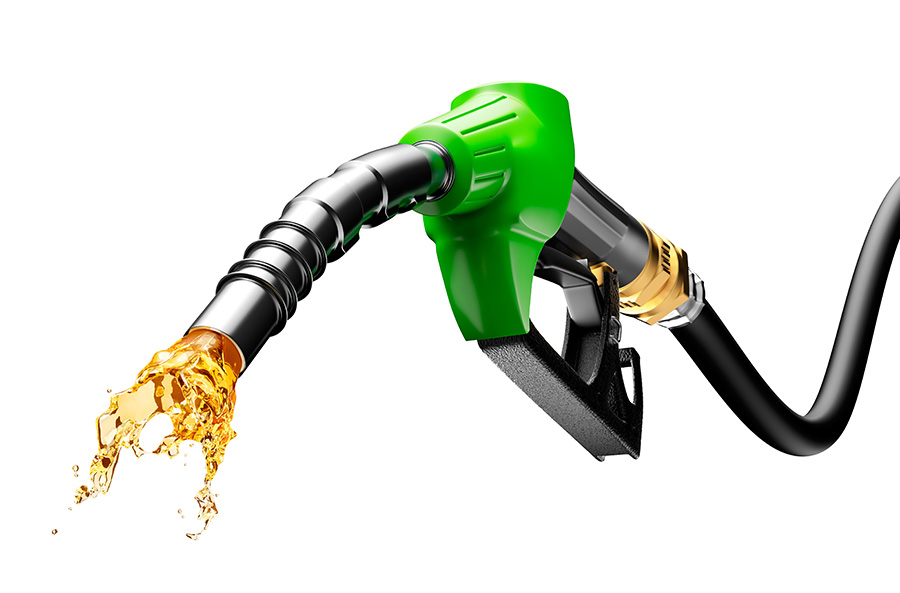 Gas station retailers are reeling from a recent New Mexico Supreme Court decision that finds the stores can be held civilly liable for selling gas to intoxicated drivers.

The July ruling could have major ramifications for service stations and other kinds of businesses, industry representatives say. It also could set an example for other states, legal experts note.

“The court overreached to make a new rule in New Mexico,” said Doug Kantor, general counsel for the National Association of Convenience Stores, a trade group. “It sets a new precedent and it’s a troubling one.”

But some advocates for drunk driving victims argue that it’s a good decision that could help save lives.

“From the victim’s perspective, this is absolutely a win to help them achieve full justice,” said Lindsey Valdez, regional executive director for Mothers Against Drunk Driving (MADD) in New Mexico, Arizona and Nevada.

Until now, Tennessee was the only state with a high court ruling that service station employees have a “duty of reasonable care” not to sell gasoline to a driver they know or ought to know is intoxicated.

“People in other states with similar cases might look at it and say they’re going to bring one in their state,” Candace McCoy, an attorney and professor at the John Jay College of Criminal Justice in New York, said of the New Mexico decision.

The theory behind the ruling, she said, is that gas station attendants who sell fuel to intoxicated drivers are similar to bartenders who serve liquor to people who are very drunk and immediately leave, drive away and injure or kill someone.

The service station clerk’s duty would be to refuse to sell such customers gas, she said, and call the police if the person becomes belligerent.

The New Mexico Supreme Court case centered on a December 2011 incident in which a man who had been drinking all night drove his car until it ran out of gas. He and his passenger, both intoxicated, walked to a gas station, where he tried to buy a gallon of water and empty it to use as a container for gas. The clerk initially refused to sell to them, but ultimately relented.

The two then went back to the car, drove to the gas station and put nine more gallons into the car. The man left, dropped off his passenger and returned to the highway, where he crossed the center line and crashed into an oncoming vehicle, killing that driver, according to the court.

A blood sample later revealed the man’s blood alcohol content was 0.176%, more than twice the legal limit. He was arrested for driving under the influence and vehicular homicide.

The dead man’s father sued the service station, saying it was liable for selling gas to an obviously impaired driver.

The state Supreme Court ruled 3-1 that while there was no law preventing the sale of gas to a drunken driver, vendors have a legal responsibility not to sell to someone who is drunk.

The court also cited the earlier Tennessee Supreme Court ruling that found that selling gas to drunk drivers provides “mobility” that they otherwise wouldn’t have had, thereby creating a risk on roadways.

While the New Mexico court recognized that many gas purchases occur at unattended stations where a clerk may not be observing or interacting with the driver, it said those types of issues are better left to a jury.

Now-retired New Mexico Supreme Court Justice Barbara Vigil, who dissented, wrote that selling or serving alcohol is regulated and statutes don’t warrant extending liability for drunken driving to retail stores that sell nonalcoholic goods. She called the ruling a “sea change in the law [that] could have far-reaching consequences for retail businesses.”

“Thus auto parts stores, tire shops, mechanics, and others will be left guessing as to whether they are subject to the new duty and, if so, how to behave so as to avoid liability,” Vigil wrote.

Kantor, of the convenience store group, likewise called it a bad ruling. Convenience stores sell about 80% of the gas in the U.S., according to Kantor.

“There are clear laws about age restrictions. You’ve got to make sure someone is old enough to sell them alcohol or tobacco,” he said. “But store clerks who sell gas just aren’t in a position to police whether people have been drinking or not, or whether their mental state is impaired or not.”

“Now it appears they are supposed to refuse to sell the gas, but if you’re dealing with someone intoxicated, that person could be belligerent or dangerous,” Kantor said. “It puts a heavy burden on a clerk in a way that could provoke a confrontation.”

And most businesses that sell gas are pay-at-the-pump, Kantor noted.

“What in the world are you supposed to do when there’s someone outside and there’s a clerk in the store who never has contact with that person? The ruling doesn’t say one way or the other.”

While he doesn’t know what the effect of the New Mexico court’s ruling will be, he said it’s “certainly creating big risks and a lot of concern and anxiety” in his industry.

Kantor said he hopes that either New Mexico courts in future cases will make it clear that the 2011 case was unusual and narrow the rule, or that the state legislature will step in and make changes.

MADD’s Valdez doesn’t know how the court’s ruling will play out either, but said it could “absolutely have an impact moving forward.”

“This is a case of precedent and now there is another avenue for full justice for victims,” she said. “Now, the courts will have to decide in each case, based on the facts and the circumstances.”

Valdez said the ruling also makes clear that everyone has a role to play in trying to prevent impaired driving.

In 2019, the latest year for which data is available, 10,142 people died in drunk-driving crashes, according to the National Highway Traffic Safety Administration.

In New Mexico, 175 people died in alcohol-related crashes in 2019, compared with 152 in 2018, according to the state’s Department of Transportation.

“Whatever happens to decrease the number of people being needlessly killed on the roads is absolutely a positive thing,” Valdez said.

Some safe driving advocates question whether the New Mexico ruling makes sense, however.

“It opens up a whole new can of worms. There’s not a lot of clarity about how other businesses would deal with this,” said Brandy Axdahl, a senior vice president at Responsibility.org, a Virginia-based nonprofit funded by distillers that aims to eliminate impaired driving. “Were this court opinion to be applied more broadly, then what next? Where does the liability end?

“Instead of holding businesses accountable, we need to hold the DUI offender accountable,” she said. “That’s who needs to be held liable.”

This article was first published by Stateline, an initiative of The Pew Charitable Trusts.