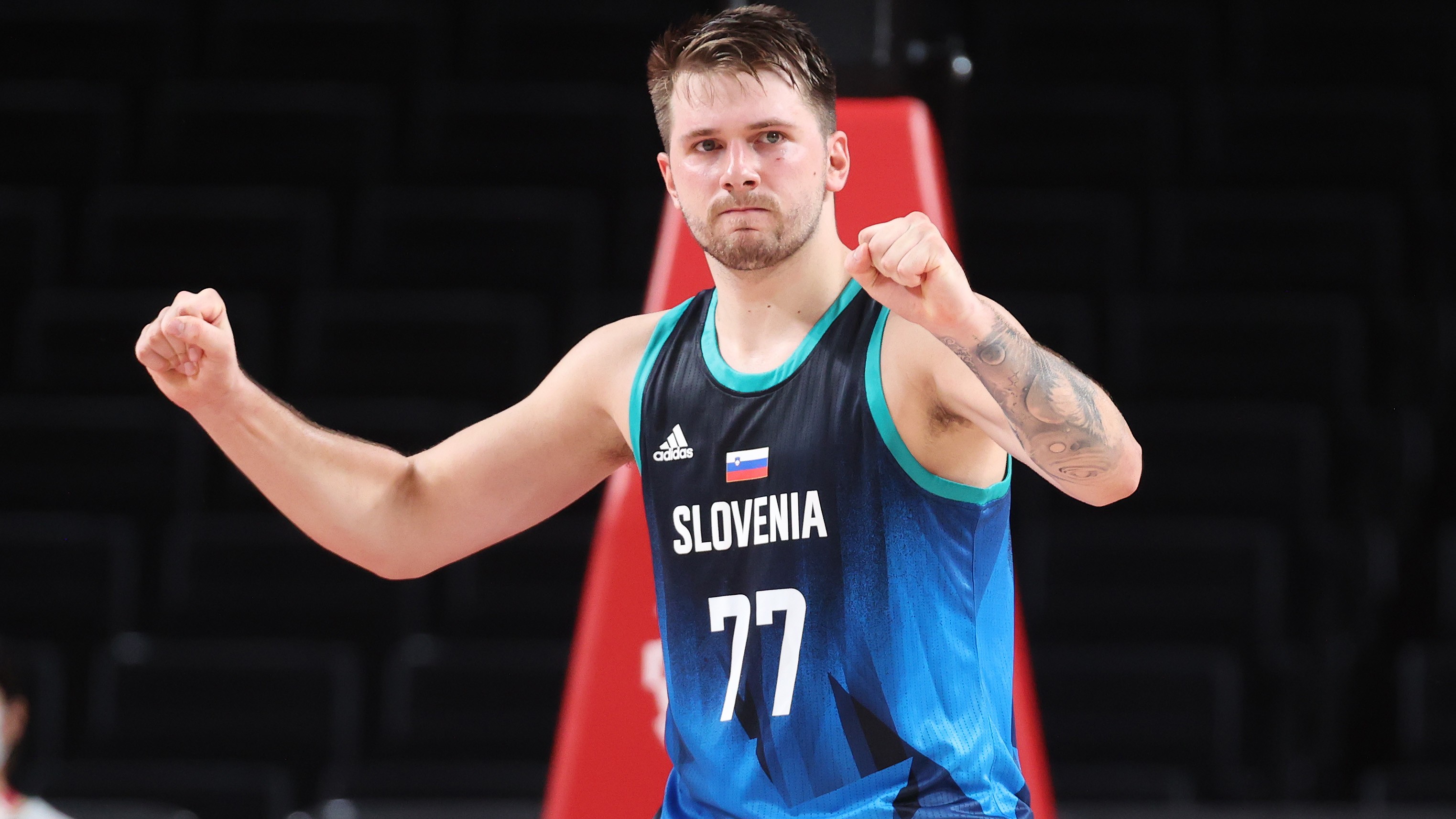 Team USA had an unusually rocky path to the quarterfinals of the 2021 Tokyo Olympics, but they did make it through to the final field of eight. Of course, eight of the 12 teams in the tournament advance to the quarterfinals, so it would’ve been a massive upset if Team USA wasn’t able to get there.

Now, the United States get ready to make a push as they try to win their fourth consecutive Olympic gold medal.

Up first for Team USA will be Spain. The reigning 2019 FIBA World Cup Champions will provide a tough test for the United States, as they have four current NBA players on their roster and plenty of former ones, including Pau Gasol. Team USA is 12-0 all-time against Spain during the Olympics, but the United States has just been winning by an average of just eight points per game.

Elsewhere, Australia will look to medal for the first time in the country’s Olympic basketball history. They will take on Argentina, who will be riding the 41-year-old Luis Scola and Facundo Campazzo. Scola and Co. will look to earn Argentina’s second gold medal. The country’s first came back in 2004, the last year in which Team USA didn’t win the gold.

The other half of the bracket will feature France and Slovenia, two of the three teams that went undefeated in qualifying (Australia was the third). Slovenia, making its first Olympic appearance, will hope to ride Luka Doncic past Germany, which was the final team to qualify for the eight-team field. France will play against Italy in what figures to be a low-scoring game. France has allowed a tournament-low 71.7 points per game while Italy’s 79.7 ranks third in the Olympics so far.

How to watch men’s Olympic basketball in USA & Canada

In the United States, Olympic basketball coverage will be airing live on Peacock, NBC’s free streaming service, during the Olympics. Peacock will also allow viewers full access to replays of the game after it ends.

Each game will have a tape-delay broadcast on NBC. At that point, the game can be streamed on NBCOlympics.com and the NBC Sports app. Additionally, fuboTV, which provides a seven-day free trial, will allow you to watch the tape delay games on NBC.

In Canada, CBC is your home for all things Olympics, and they will be broadcasting live basketball on CBC. Additionally, viewers can stream games using one of the following services: CBC Gem, CBC.ca or the CBC Olympics app.