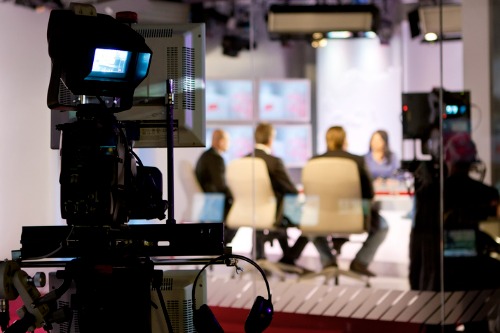 
The production company had $125 million in cast coverage, along with other coverage options for imminent peril as well as ingress and egress. In June 07, 2021, Chubb agreed to pay $1 million under the policy’s civil authority coverage, but refused to pay for other coverages Always Smiling is claiming for – such as the cast policy, which covers “death, injury, sickness, kidnap, or compulsion by physical force or threat of physical force.” Chubb claims nothing of that sort happened during the pandemic lockdown.

The complaint also claimed that Chubb and other insurers “were repeatedly warned over the years of the potential impact of pandemics.” Always Smiling pointed to the Insurance Library Association of Boston, which has published over 20 articles, reports, and white papers since at least 2007 on the consequences of pandemics.

“Thus, Chubb has known, or should have known, for years that its policies would be called on to pay perhaps hundreds of millions of dollars or more to its insureds and . . . knows that it could be obligated under its policies to pay tens of millions of dollars to Always Smiling for losses associated with viruses and pandemics,” the complaint read.

Always Smiling has pegged the additional expenses it has incurred at $44 million.

The plaintiff also claimed in its lawsuit that Chubb refused to extend the policy period. Always Smiling said that in August 19, 2020, Chubb sent it a notice stating that Chubb would not renew the policy, and that coverage would cease on November 07, 2020. Always Smiling reached back to Chubb on August 27, 2020, stating that the refusal to extend was a “drastic, unexpected, and unwarranted change from Chubb’s custom and practice.” The producers attempted to write back again in October of that year.

But Chubb still did not offer an extension to Always Smiling. Instead, the insurer offered the producers a possible policy at a “substantially higher price with substantially lesser coverage,” the lawsuit stated. The new policy also included an exclusion for communicable diseases like COVID-19.

The lawsuit was filed in US District Court Central District of California on July 23, 2021, The Hollywood Reporter reported.