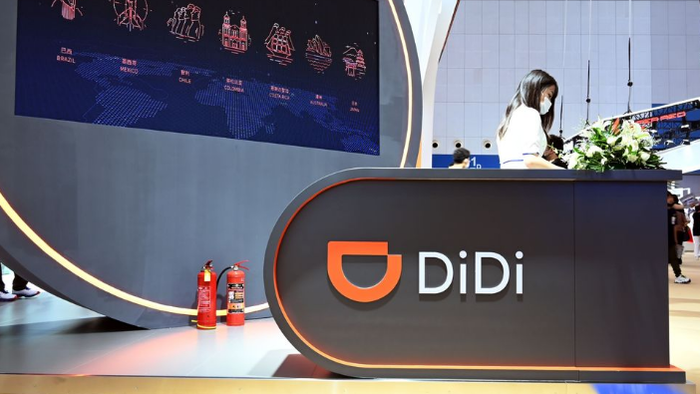 
While much of the focus on the Didi disaster over the last several weeks has been focused on the actions of the Chinese government, those responsible for bringing the company public seem to have somehow eluded finding themselves in the crosshairs of a bumbling financial media and agitated Didi shareholders.

At least for now.

It’s finally starting to appear that people are putting the pieces together and asking questions about culpability in what has become a $100 billion China-focused evaporation of value from U.S. markets.

And now, people are left wondering whether or not those who took the company public are ever going to speak up.

“A 25-day quiet period expired on Monday for U.S. analysts at the banks that took Didi public on June 30,” Bloomberg wrote this week, pointing out that this threshold usually triggers a cascade of glowingly bullish analyst reports meant to help bolster IPO support. Instead, Bloomberg noted that investors are confused and have been left “wondering where to turn for more insight around the impact of China’s broadening regulatory crackdown that began with the ride-hailing giant.”

In addition to the 20 or so banks that can’t comment due to the quiet period, analysts that weren’t involved in the IPO have 2 buys, 1 hold and zero sells on Didi.

In other words, everybody is in the dark, and those responsible for hoisting Didi unto U.S. markets haven’t said a damn thing about it.

After Goldman Sachs, JPMorgan and Morgan Stanley led a group of 20 banks handling the Didi offering, shares collapsed 43% below their IPO price on what the Chinese Communist Party is calling an “unprecedented” forthcoming penalty for the company.

Analyst Xiao Ai from Atlantic – the one firm that has a “hold” rating on Didi – commented: “While we believe the most likely outcome will be manageable financial and operational penalties, the range of outcomes leaves us unable to recommend the stock until there is more certainty.”

Bloomberg Intelligence’s Marvin Chen concluded by noting that Didi’s plunge – and the loss of confidence behind Asian names – could bode poorly for the broader markets heading into the second half of the year: “A loss of momentum across all North Asian equity sectors, with defensive and low-vol faring best, suggests risk-off sentiment is building and this may continue if the results season doesn’t provide a much-needed positive catalyst.”

Now which investment bank has the pride to pull its head out of the sand and offer up their take on the situation – instead of sitting back and counting the cash from the fees paid from Didi’s IPO?

We won’t hold our breath waiting to see.