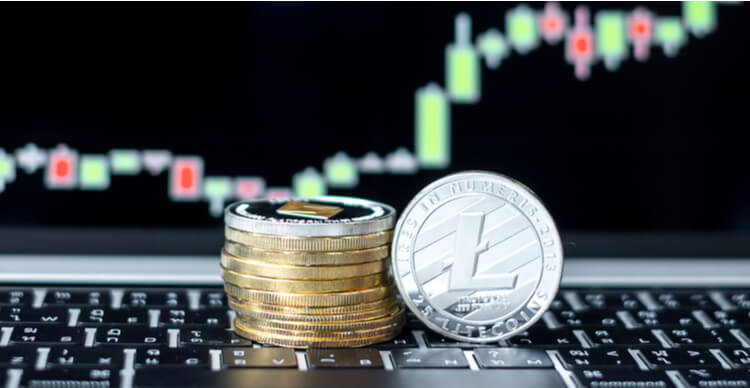 Litecoin’s price against the US dollar is up by more than 7% in the past 24 hours, suggesting bulls are buying the dip and eyeing a new uptrend.

The gains follow Litecoin’s rejection at the multi-year high of $335, with the dip to lows of $207 during last week’s sell-off accounting for a 38% pullback.

A look at the weekly chart however shows that the digital asset has recovered about 13% of the previous week’s losses. This could encourage a fresh attempt by bulls to move higher towards the highly coveted but so far elusive all-time high reached in December 2017.

The highly respected crypto analyst Rekt Capital says that Litecoin could move higher given prices have rebounded off an old resistance level. The zone now acts as a new support level and might offer the base that bulls need to battle selling pressure.

LTC/USD formed a doji candlestick on 25 April on the daily chart as bulls fought to prevent bears from sinking prices below the 50 SMA ($223).

The move off the moving average has seen buying pressure catapult LTC price above the 20-day EMA ($246). This demand zone also has a major horizontal support line that previously acted as a barrier.

The daily Relative Strength Index is curving upwards above the equilibrium point to suggest momentum is with the bulls.

Short term, a downturn from current price levels will see bulls seek to defend gains at $237 and the 50 SMA ($223). The area highlighted by the rectangle could interest sellers if downward pressure intensifies.