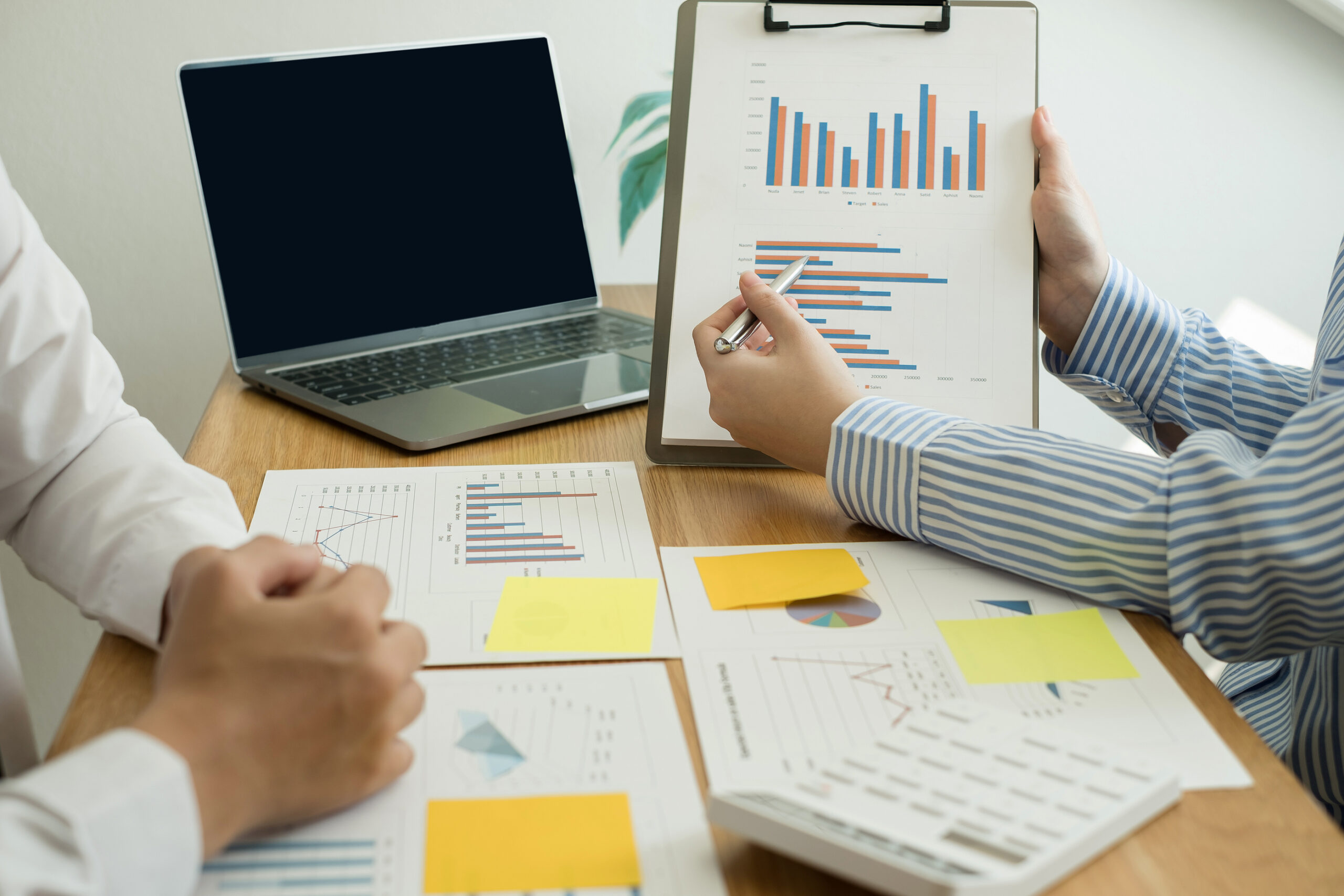 Consolidated net premiums written during Q2 surpassed $2.2 billion, up from $1.7 billion in the 2020 second quarter.

The company booked net income of more than $237 million in Q2 versus $71.2 million a year ago.

The company said that its rate increases continue to outpace loss costs, with new products also helping to achieve or exceed its targeted rate levels. During the quarter, W.R. Berkley focused on exposure growth and business expansion, and it said the strategy should help lead to additional underwriting profits down the line.

W.R. Berkley’s consolidated combined ratio was 89.7 during the quarter, compared to 98.7 a year ago.

W.R. Berkley even produced gains for workers’ compensation, which had average rate increases of just under 10 percent.

Commercial auto and casualty reinsurance also saw large premium increases. Professional liability was among the largest gainers, jumping to $287 million in net premiums written during Q2, versus $174.2 million the year before.

Current accident year insurance losses from catastrophes, including COVID-related losses, landed at $36.8 billion during the quarter, improved from $114 million in the 2020 second quarter. Reinsurance and monoline excess losses were just under $7.2 million, compared to $31.8 million a year ago.