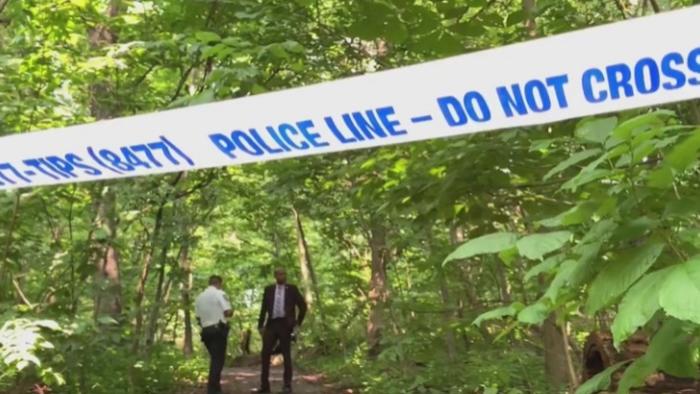 
The latest mini-crime spree to shock NYC occurred in broad daylight in a park situated on the northern tip of Manhattan where three women were attacked within the span of about an hour. Police are investigating the scene at Inwood Hill Park and are focusing on whether the same suspect might be behind all three assaults.

According to the New York Post, which recently reported on an extreme example of vigilante justice that is growing increasingly common as violent crime rises in the city, the suspect first attacked a 34-year-old woman inside the part at around 10:50ET – daylight hours when the park is being used by joggers and young families.

He threatened to kill the woman’s dog, too – before running off when she screamed for help. Finally, just before noon, a third woman, age 44, was also attacked while walking her dog. This time, the attacker tried to pull her pants down before fleeing. The woman was taken to Harlem Hospital in stable condition.

Each woman offered a similar description of the attacker as a Hispanic man. No arrests have yet been made.

Park-goers interviewed by the NYP expressed surprise and concern when asked for their reaction to the crime: “I’m speechless, especially in the daytime…I never heard such a thing, I’m in shock.”