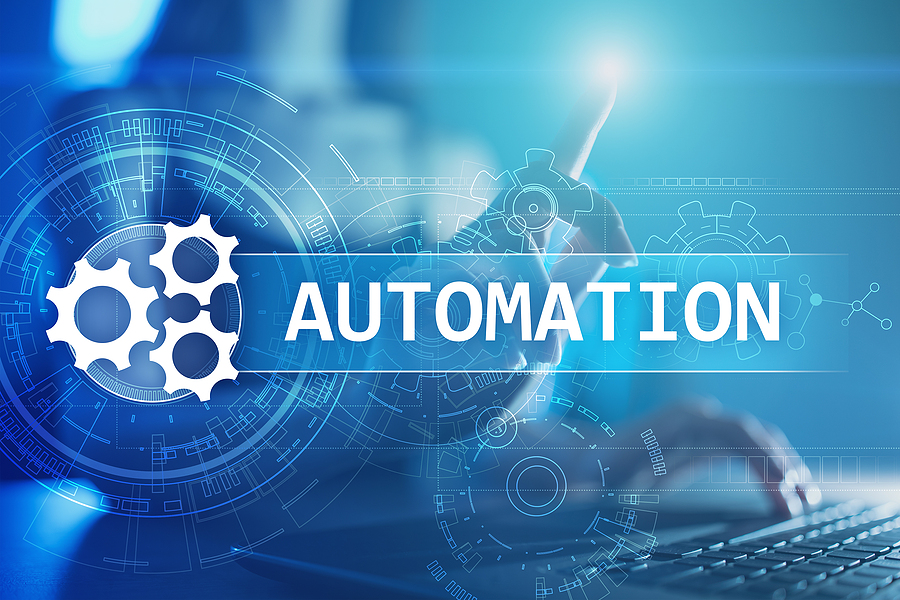 Property/casualty insurers plan to accelerate their use of automation, a new Willis Towers Watson survey found. What’s more, COVID-19 has been a major factor in the trend.

The sector’s overall aspirational score (toward wanting more automation) was nearly 45%. Translated, that means insurers answered “some automation” or “strong automation” to most of the questions concerning automation goals.

Currently, P/C insurers have an overall automation score of just under 22%, meaning they either answered “no automation” or “some automation” to most of the questions in the web survey, the report explained.

While insurers are seeking automation to maximize their actuarial time, COVID-19 has also driven this trend, Willis Towers Watson said, with the pandemic and related lockdowns accelerating the drive, spurring greater appreciation of automation among both life and P/C companies, and the benefits it can bring under such conditions.

“The new working environments we are operating in have shifted focus toward greater appreciation of the value that automation can bring to such companies,” the report concluded “Automation has rapidly moved up on the C-suite agenda over the last year, with many of these companies looking to actively start to action such plans in 2021/2022.”

For P/C insurers the goal is to “be able to perform a first cut of results faster in the reserving process.” Willis Towers Watson said that this would either be through the use of rule-based reserving or machine learning techniques that would automate the initial results selection process. As well, automation would let actuaries flag early identification of which reserving classes need more investigation, according to the survey results.

Additionally, P/C insurers want automation tools that help maximize the use of their actuarial time.

“This includes spreading out deep dive analyses across the year, not performing a full review at each quarter and increasingly performing more of cycle analysis,” Willis Towers Watson said.

Willis Towers Watson said that insurers can still add a lot more around their data processes even as this has been a key area of focus for a long time.

Willis Towers Watson’s Actuarial Reporting Automation Survey asked life and P/C insurers how they use automation today in their valuation (life) and reserving (P/C) processes and where they hope to use it the the future. Representatives from 52 life and 66 P/C companies took part in the survey globally, including both multinational and domestic insurers. P/C insurers were asked about data processes, loading/Setting of supporting assumptions, loss reserve calculations, results production, senior management engagement and audit trails.