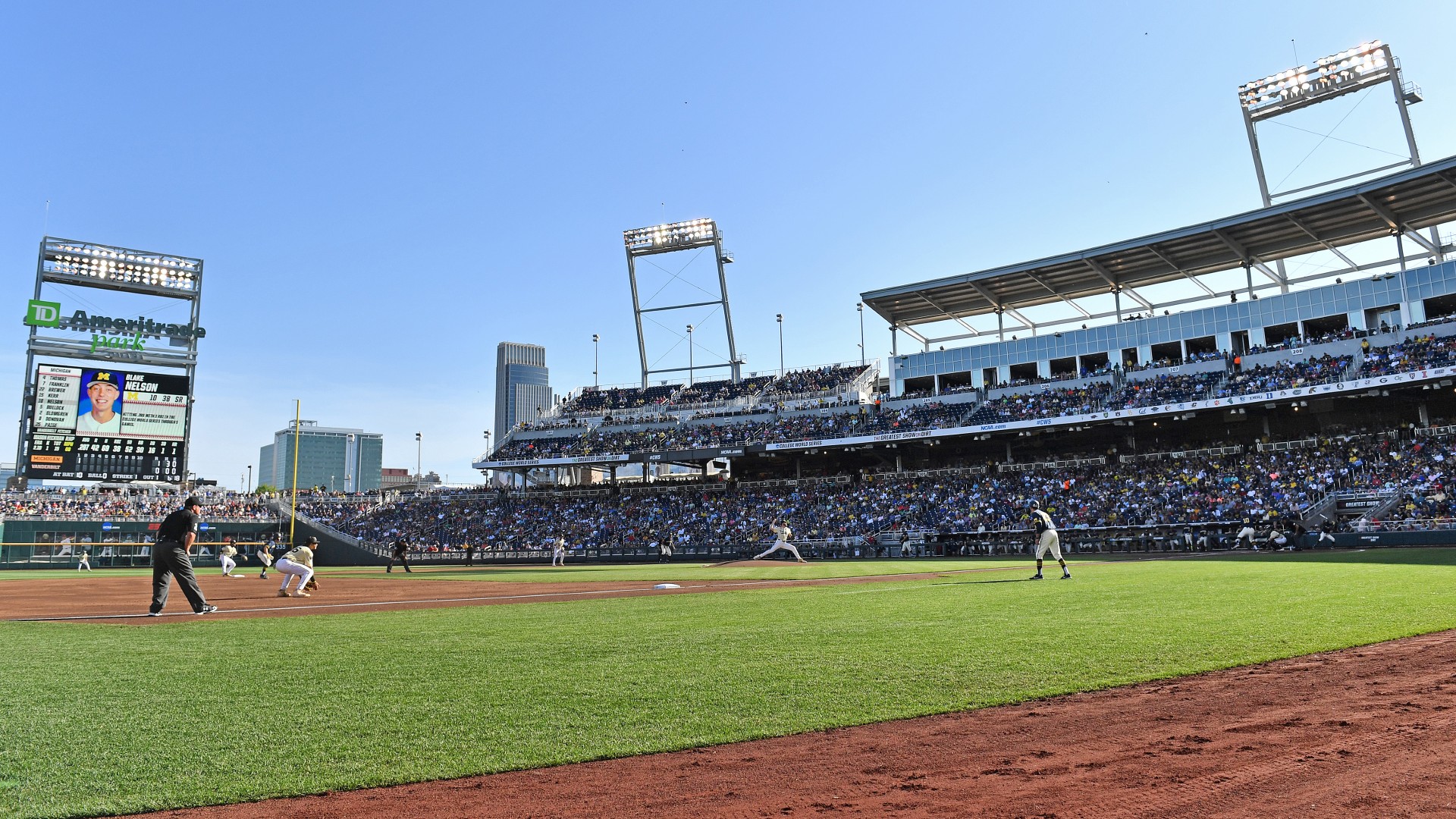 The final stage of the college baseball season is here.

Beginning Monday, Vanderbilt and Mississippi State will meet at TD Ameritrade Park Omaha, Neb., in the College World Series finals, with the Commodores seeking their third NCAA title (and second in a row) and the Bulldogs looking for their first.

While their roads to reach this point were different, each school came into the NCAA baseball tournament as a top-10 team and regional host. Vanderbilt entered as the tournament’s No. 4 seed while Mississippi State was seeded No. 7.

Who is in the College World Series finals?

Vanderbilt entered the College World Series as the favorite to win in Omaha after SEC champion Arkansas was eliminated during the super regionals.

But how the Commodores reached the final series of the NCAA baseball tournament was certainly far from standard.

Vanderbilt beat Stanford in the elimination bracket to reach the bracket final against N.C. State. It defeated a short-handed Wolfpack team 3-1 on Friday to force a decisive rematch. That second game was never played, however, as the Wolfpack were removed from the College World Series because of COVID issues, allowing Vanderbilt to advance to the finals.

The Commodores then waited with the rest of the college baseball world Saturday to see who would come out of the other bracket. Texas and Mississippi State faced off for the third time in the tournament, and the Bulldogs advanced with a 4-3 walk-off win.

The Bulldogs and the No. 2 Longhorns took turns beating each other prior to the bracket finale. Mississippi State won the opening matchup 2-1 to send Texas to the elimination bracket. The Longhorns battled back and then beat the Bulldogs 8-5 on Friday to force Saturday’s deciding game.

Mississippi State fell behind 3-1 in the fifth inning Saturday but then scored three unanswered runs to win the game and complete the upset. Tanner Leggett capped the rally with a single in the bottom of the ninth to drive in Brayland Skinner.

ESPN will continue its coverage of the College World Series with the tournament finals. ESPN2 will have coverage of the first and third games (Game 3 is if necessary) while ESPN will air the second game, which could decide a champion in the best-of-three series.

Viewers will also be able to stream the College World Series finals on ESPN+ or fuboTV, which offers a free seven-day trial.