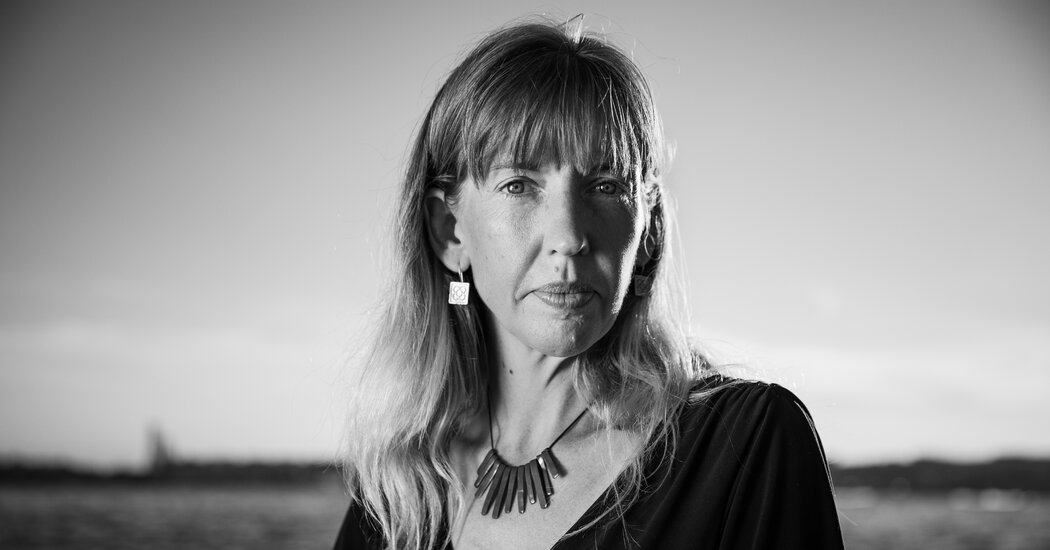 
I spent the 2002 M.L.B. season working on a significant story about foreign-born players and how they navigate life in the United States. It was nearly two decades ago, but I remember how much work went into it, the prominent play it received, and how proud of it I was. Looking back, I now wonder how I managed to finish it.

I sat down in a hotel room with my interview subject. We spoke for a few minutes as I asked some questions and he answered. Then he moved suddenly to kiss me. I said, no, no, I don’t want that, but he pushed me over to the bed. I tried to shove him. I said no, stop, no, stop, over and over. He pushed further, getting on top of me, pulling off my skirt, and having sex with me against my will.

While it was happening, I couldn’t process that it was happening to me. I said no, again and again. Too terrified to move, I froze. Afterward, I remember getting in my car, shaking, to drive home, and looking at my blue-and-white skirt from Express, and thinking why did I have to be wearing a skirt? Because it was Texas in summer.

I remember, once I got back to my apartment, drinking a bottle of red wine in a desperate attempt to numb my sadness and rage. Instead, I threw up all over the carpet.

I knew that if I told anyone what happened that it would ruin my career. I was 22 with no track record, and at that time — nearly two decades ago — most people in baseball would have rallied to protect the athlete. So I blamed myself. I must have been too nice, too trusting, too friendly and open. Even though I said no, it must have been a misunderstanding. I lived in fear the story would get out.

Soon after the assault, I was back at the ballpark in Arlington, in the visiting team’s clubhouse. An All-Star player stared at me, saying my name and the name of his teammate, the man who had raped me. Suddenly I realized he must have told people, making himself out to be a stud and me some girl who was there to pick up ballplayers instead of do my job. I felt humiliated and ashamed. The player who had raped me never said another word to me.

In the years following, I sometimes had to travel to the city he played in for games. At one point, a sports editor in his city reached out to see if I’d be interested in a job covering that team. That was an offer I couldn’t even consider.