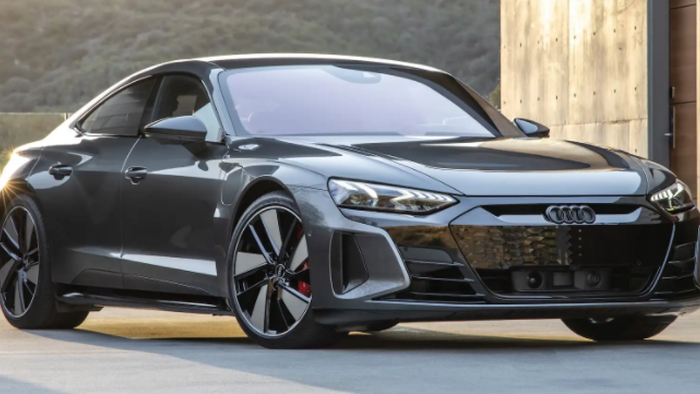 Audi has been the latest automaker to express its intent to completely end building combustion engine vehicles, stating this week that they would stop building gas and diesel vehicles by 2026. There will also be no more hybrid vehicles from that point forward, the automaker said.

Audi board chairman Markus Duesmann offered the deadline to company executives and labor representatives this week, according to The Drive. The company had already said in March of this year that it would stop developing new combustion engines.

…why would you go back to the days of old?

The company’s parent, Volkswagen Auto Group, has made it clear over the past 12 to 18 months that it is looking to take on EV frontrunner Tesla. The company has been in the midst of a “massive realignment” to try and gel with the Biden administration’s intent to subsidize EV production and infrastructure, according to Automotive News.

The parent company is reportedly “gearing up to make and sell considerably more electric vehicles in North America after U.S. President Joe Biden mapped out a $174 billion plan to accelerate the move to electric cars.”

There’s nothing like $174 billion to help motivate a massive business pivot, is there?

Volkswagen Auto Group has plans to launch about 70 battery-powered models by the end of the decade, AN reported. It will use eight factories worldwide by 2022, including in Europe and China, to produce EVs.