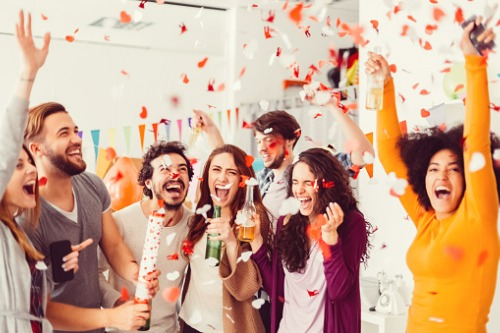 
Manulife is giving its entire global workforce the day off today on June 18 – its second year holding a “Thank You Day” for its employees.

The insurer also said that it dedicated yesterday afternoon, June 17, for its entire global team to learn more about diversity, equality, and inclusion (DEI) in an inaugural Global Afternoon of Reflection and Learning.

The first Global Afternoon of Reflection and Learning featured a range of learning activities, including allyship and how to become better advocates for change. There were also keynote speeches, fireside chats, and webinars hosted by leaders and employee resource groups.

“We care deeply about the well-being of everyone on our team, and we know that starts with having an inclusive workplace,” said Manulife chief human resources officer Pam Kimmet. “Having expanded our DEI commitments last year, these two important events allow us to take stock of our progress and devote time to gaining a greater appreciation of the many dimensions of diversity.”

Kimmet added that the Global Afternoon of Reflection and Learning and Thank You Day also support the Manulife team in observing two important days – Juneteenth in the US and Indigenous People’s Day in Canada.

Since declaring its five-year Black, Indigenous, and People of Colour (BIPOC) recruitment and leadership goals about a year ago, Manulife has achieved the following: