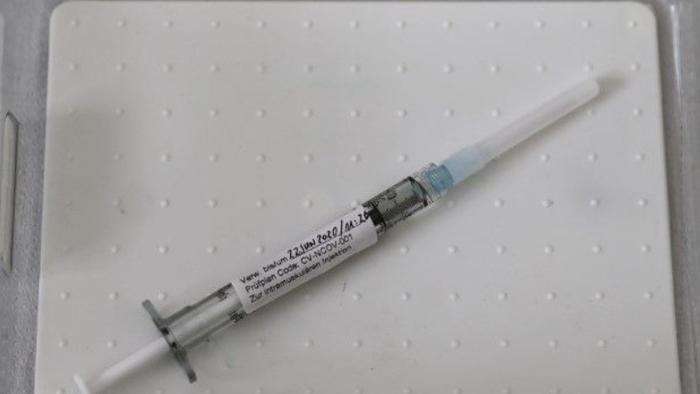 CureVac said on Wednesday its COVID-19 vaccine was only 47% effective in a late-stage Phase 2b/3 3 trial, missing the study’s target and casting doubt upon the potential delivery of hundreds of millions of doses to the EU.

The disappointing efficacy of the shot, known as CVnCoV, emerged from an interim analysis based on 134 COVID-19 cases in the study with about 40,000 volunteers in Europe and Latin America. The importance of CureVac has increased in Europe after several EU governments i mposed age limits on the use of the J&J and AstraZeneca vaccines due to a link to extremely rare but potentially fatal clotting disorders, Reuters reports.

The company’s shares dropped more than 50% on the news.

The shot was also supposed to help in low and middle-income countries that have lagged far behind richer nations in the global immunisation drive.

On Wall Street, analysts cut their price targets, with Kempen analysts Suzanne van Voorthuizen, lowering their target to $50 from $80. They expect the shares will remain under pressure until the final readout of trial results, which is expected in 2-3 weeks. According to her, the inclusion of least 80 more cases to a total of almost 200 cases was a large enough number to swing the 47% efficacy preliminary outcome. Analysts told BBG that they briefly spoke to the company yesterday, and management said that it had hoped to see higher efficacy at this stage.

To be sure, the data released on Thursday isn’t the final word. As we’ve seen already, efficacy numbers for various vaccines have shifted, sometimes dramatically, from trial to trial (who could forget how the Pfizer jab’s efficacy was magically revised higher after Moderna topped it?)

Minutes after the results were released, German public health officials released a statement saying that the failure of the German biotech firm to meet its efficacy goal wouldn’t impact the speed of Germany’s vaccination rollout.

Unfortunately, the same cannot be said for other countries with fewer resources.

Read the press release below: