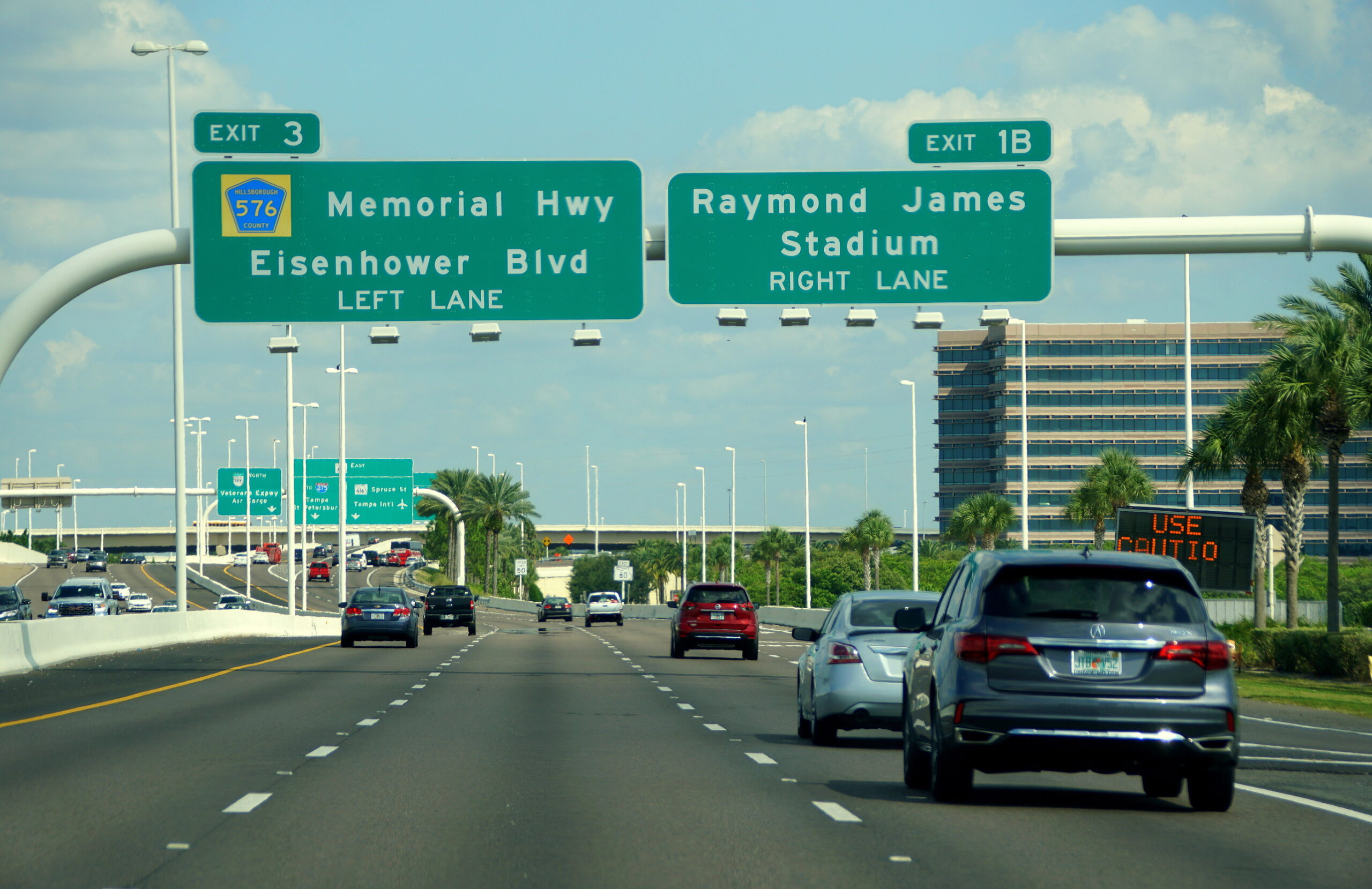 TALLAHASSEE, Fla. —For years, Florida has been reminding motorists not to use flashing hazard lights while driving.

Well starting soon, feel free to flash away _ but only on the highway.

And only in heavy rain or fog.

Beginning July 1, unless Gov. Ron DeSantis vetoes the measure, Florida drivers will be allowed to use hazard lights on roads with speed limits at or above 55 mph when the conditions create “extremely low visibility.”

The law rebuts years of messaging by state traffic officials, who have been telling drivers on social media, on highway signs and in news stories not to use those lights in the rain.

“If driving in rain is too dangerous, pull off the road,” warned the Florida Department of Highway Safety and Motor Vehicles in a 2015 tweet. “DO NOT activate hazard lights while still traveling.”

For years, the Florida Highway Patrol has warned motorists that using hazard lights while driving is confusing, that troopers look for the flashing lights to see if a driver needs help, and that hazard lights can override the car’s turn signals, making it dangerous to change lanes. The lights were only supposed to be used when stopped on the side of the road or during a funeral procession.

(For drivers who have trouble finding their car’s signaling devices, the hazard lights are activated by the button with the red triangle, usually found on the center console.)

But Florida’s law was an outlier. Just 10 states prohibit using hazard lights while driving, according to AAA.

And many drivers disobey the law during the state’s extreme thunderstorms, which can come out of nowhere and reduce visibility to just a few feet.

Those drivers include Sen. Ed Hooper, R-Palm Harbor, the lawmaker responsible for changing the law this session.

“I will admit I’ve done it more than once,” said Hooper, a retired firefighter. “I turn those lights on just so I don’t get rear-ended.”

He said heavy storms on the highway can be so nerve-wracking that pulling over feels dangerous.

“There’s been many times you’re driving, and you’ve got the death grip on the wheel, you’re doing 30 mph on the highway, and you can’t see anything in front or behind you, and you’re not really sure where you can pull over,” Hooper said.

Despite representing a reversal in public safety policy that affects every Florida motorist, the change garnered hardly any discussion by other lawmakers and no objection from state transportation officials.

“They didn’t weigh in at all, which was kind of a surprise,” Hooper said.

One of the only lawmakers to raise concerns was Rep. Matt Willhite, D-Wellington.

“It just seems silly that we’re legitimizing or legalizing what’s against the law currently just because people get nervous driving,” he said Tuesday.

Instead of changing the law, he said, the state should be enforcing it. Since July 1, 2018, police in Florida have issued about 460 citations for improperly flashing lights on a vehicle, according to the Department of Highway Safety and Motor Vehicles. (A spokesperson for the department, which includes the Highway Patrol, did not weigh in when asked about the change to the law.)

Willhite, who is also a firefighter, said emergency workers know that hazard lights signal a dangerous situation or a disabled vehicle on the side of the road.

“Maybe we shouldn’t call them `hazard lights,”’ Willhite said. “We can rename them, `I’m a scared driver, I don’t want to follow the law.”’