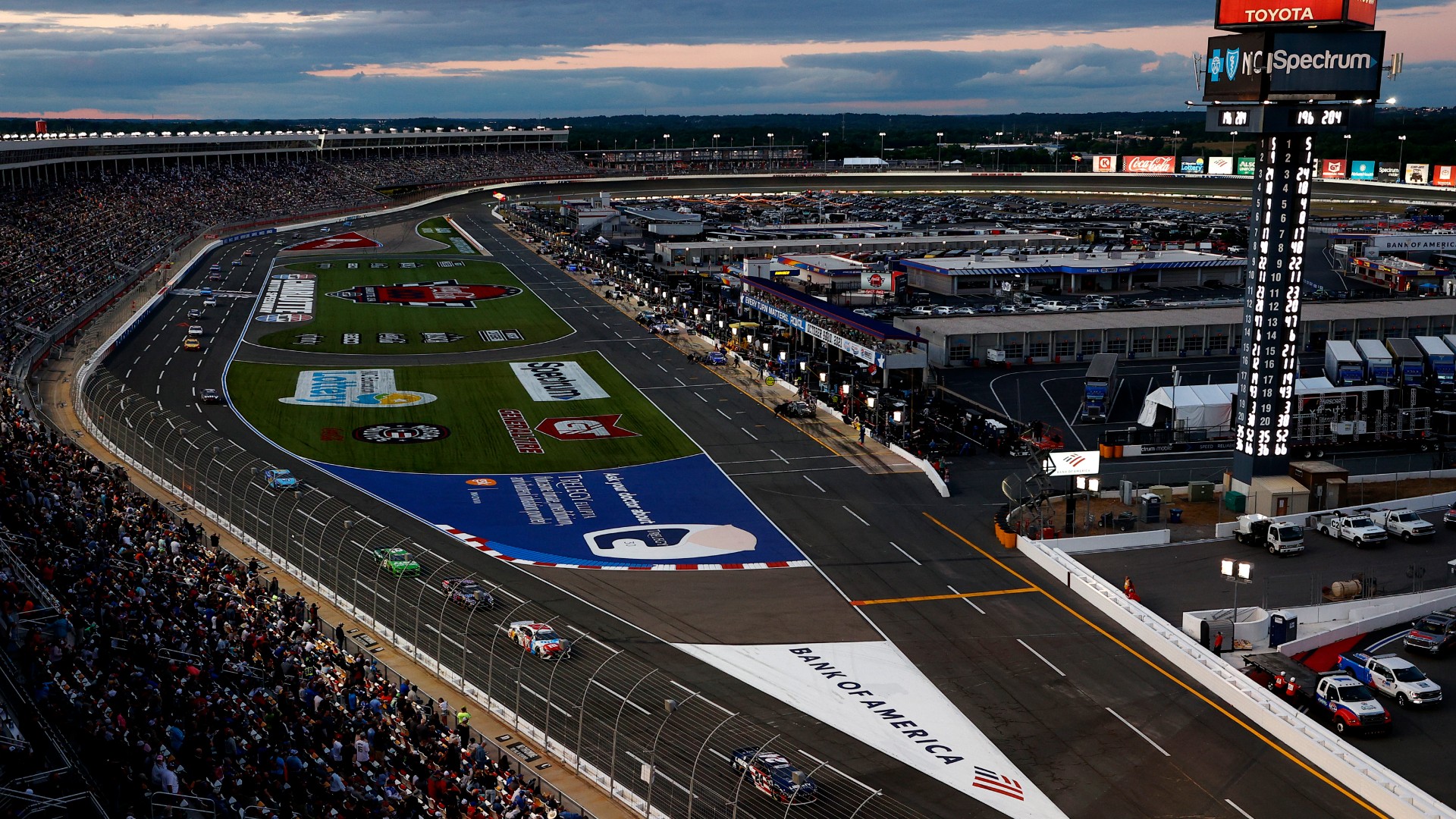 The winner of Sunday night’s NASCAR Cup Series race at Charlotte Motor Speedway put his team alone at the top when it comes to finishing first.

Kyle Larson dominated from the pole in the Coca-Cola 600 to give Hendrick Motorsports its 269th win in the series. The victory broke a tie with Petty Enterprises for the most by a team in Cup history.

Larson now has two of those 269 wins (the other was in March at Las Vegas) after beating teammate Chase Elliott in the longest race of the season by mileage. Elliott earned the record-tying win the previous weekend at Circuit of the Americas, with Larson finishing second.

Below is more about Larson’s win Sunday, plus the complete results of the race.

Who won the NASCAR race yesterday?

Kyle Larson drove away and hid from the field in the Coca-Cola 600. The polesitter led 327 of 400 laps and was more than 10 seconds ahead of his teammate Elliott at the checkered flag.

“It feels great to be the guy to help Mr. H (team owner Rick Hendrick) break that record finally,” Larson told FS1’s Jamie Little in a postrace interview. He is in his first season at Hendrick Motorsports after signing with the organization last fall.

Hendrick made sure to praise Petty when he was asked to reflect on the milestone. “No. 1, Richard Petty’s the king of NASCAR and he’s done so much for this sport,” he told FS1’s Vince Welch.

“Man, this is so awesome,” Hendrick told Welch later. “All I could think about was the first win (by Geoff Bodine at Martinsville in 1984) and all the drivers. I want to thank every driver that’s ever driven that won a race, and the ones that didn’t win.”

Busch’s first four Cup wins came while he was driving for Hendrick. He paid Larson a high compliment after seeing him win in the No. 5 car, which Busch used to drive.

“They’ve certainly gone to work and done their homework. They’ve also plugged in a superstar driver to one of their cars,” Busch said. “Obviously, Chase is no slouch, William’s really good, but I mean, Kyle is arguably one of the best. So I think that they’ve done a really good job, obviously, of getting good equipment, good pieces and Kyle’s making the most of it.”

Next up for the Cup Series is a visit to the West Coast and a return to road racing. The Toyota/SaveMart 350 is scheduled for Sunday at Sonoma (Calif.) Raceway (4 p.m. ET; FS1, PRN).

Cryptocurrency Avalanche Down More Than 6% Within 24 hours | Benzinga