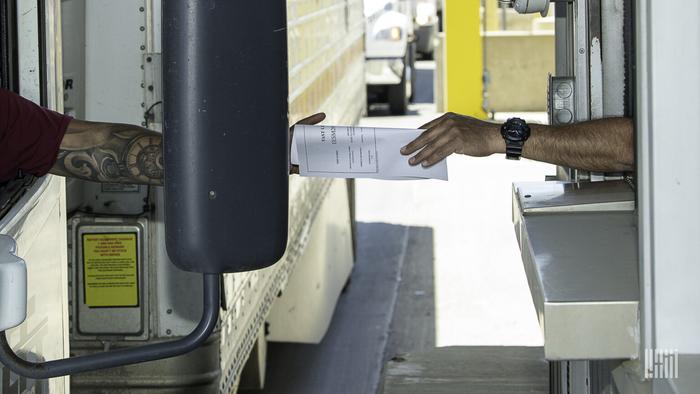 
By Noi Mahoney of FreightWaves,

Transporting goods in and out of Mexico can be a challenge for both experienced and new shippers or logistics professionals.

U.S. Customs and Border Protection (CBP) is tasked with assessing all commercial or pedestrian traffic entering the United States by airplane, overland vehicle, ship or on foot. However, in Mexico, about 10 different organizations are tasked with implementing customs clearance, issuing permits and certificates of imports/exports and protecting the border, including the Mexican army, the Guardia Nacional and the federal Tax Administration Service (SAT).

In July 2020, Mexican President Andrés Manuel López Obrador put the army in charge of customs at border crossings and seaports across the country. The move was aimed at fighting corruption and drug smuggling. The SAT was previously in charge of customs but has a long history of corruption, according to Obrador and media reports.

“We have taken this decision about management of the port because of the mismanagement, the poor administration of the seaports, the corruption, the smuggling of drugs into the country through these ports,” Obrador said during a July 19 press conference. “Ports, and especially customs, have long been enclaves of corruption. It is not just a matter of capacity, of professionalism, it is of honesty.”

SAT, under the army’s supervision, still operates the day-to-day customs transactions across Mexico’s ports, collecting customs taxes as goods cross the border, as well as applying fiscal and customs laws.

Mexico has 49 customs offices or districts around the country overseen by SAT. They include the border cities of Nuevo Laredo, Ciudad Juárez, Tijuana, Reynosa, Matamoros and Nogales, Arizona.

Depending on the type of goods, other federal authorities could also intervene in the transport operations of goods to and from Mexico. Other Mexican agencies that are involved in customs clearance include:

In 2020, Mexico’s annual customs revenue from foreign trade was $49.4 billion, according to SAT.